Is it Time for Biden to Implement Price Controls? 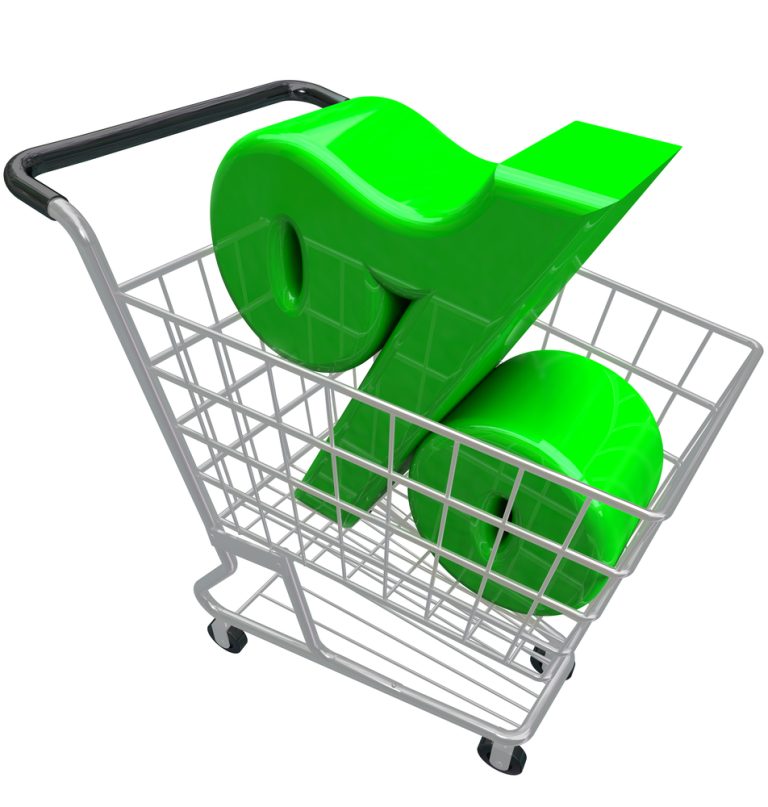 We are beginning now to see increasing talk about implementing price controls to control inflation. The Guardian published an article by Isabella Weber, who is an assistant professor of economics at the University of Massachusetts Amherst, that read “We have a powerful weapon to fight inflation: price controls. It’s time we consider it.” In the article she wrote that “Price controls would buy time to deal with bottlenecks that will continue as long as the pandemic prevails. Strategic price controls could also contribute to the monetary stability needed to mobilize public investments towards economic resilience, climate change mitigation and carbon-neutrality. The cost of waiting for inflation to go away is high.”

So could we get prices under control by implementing price controls? Would it work and has it ever been done before?

First we need to establish what a price control is. This is when the Government, whether Federal, State or Local passes a law that says that prices can not go up past a certain amount. So if a limit is set of 5%, no business, unless they write certain exemptions into the law which is always possible, can not raise their prices by more than 5% in a year.

This sounds really good on the surface. We get inflation under control and the cost of everything I buy wouldn’t rise more than 5% in any year. But does it work?

Has it ever been tried?

Yes. This has been tried many times throughout history. Venezuela is probably the most well known. In 2003, Hugo Chavez imposed price controls on milk, sugar, coffee, beef, chicken, pork, grain, and pasta. The result was a disaster. Severe shortages followed and the options at the store got very limited due to the government setting the prices. Items that people wanted were no longer available due to an increase cost of making those items and them not being able to raise the price, so people had to turn to items that they didn’t want and those prices were jacked up as much as possible. This lead to massive shortages and eventually a massive inflation problem.

But then in 2011 Chavez doubled down and implemented price controls on soap, detergent, shampoo, toilet paper, mouthwash, fruit juice and other products as well. Prices had to increase so much as a result of the shortages that in 2017, 93% of citizens could no longer afford food. Things got so bad that people had to turn to the black market to be able to find basic things like toilet paper, which the government is also now cracking down on.

But that’s only Venezuela.

No, actually it’s not. Rome tried the exact same thing that we are doing. They were a massive empire who thought they could afford anything they wanted to, spending got out of control, inflation started to skyrocket so they tried price controls, which only made the situation much worse and eventually led to their collapse.

But we don’t have to go back to the 200s to see that this system eventually, and in many cases within a few years, fails and results in massive shortages and even worse inflation. We’ve already discussed Venezuela but can also go to France.

In 1793, during the French Revolution, France implemented price controls on grain and eventually other items. The result again was massive shortages with people collapsing in the streets because they were so malnourished. The items that the government didn’t control the price? They were the only ones that the people were able to find. After the death of thousands the French government repealed the price controls.

We can also look at the U.K. In 1966 the Prices and Incomes Act 1966 was implemented in an attempt to control inflation. It was so unpopular that the act was dissolved just 4 years later.

Each day it’s getting more and more important to start promoting companies that value our principles and stop spending our money at companies that are doing everything possible to fight against them.

That company this week is Keksi.com. It’s an amazing cookie. They have all kinds of unique flavors that you aren’t going to find with Oreo, like Rocky Road, Texas Sheet Cake and Carrot Cake. They constantly have new flavors coming out. It’s by far the best cookie I have ever tasted. And the best part is they don’t fund organizations that go against your values.

Also be sure to check out Pat Gray’s show, Pat Gray Unleashed, on Blaze TV and wherever you get your podcasts. This company is owned by him and his wife.

But that was in other countries. It can’t happen here

Whenever someone says that I want to scream. Why can’t it happen here? Why can’t hyperinflation and massive shortages happen here? What makes us so unique that basic economics doesn’t apply to us?

Yes, shortages can happen here as a result of price controls, and they have.

After the bombing of Pearl Harbor in 1941, FDR set out to implement more restrictions on all areas of the economy in an effort to increase production for the war. In January 1942,  War Production Board (WPB) and the Office of Price Administration (OPA) were created to control wages and prices. In October of that year The Emergency Stabilization Act was passed, which placed wages and agricultural prices under control. In June 1943, the OPA established more than 200 Industry Advisory Committees whose sole purpose was to aid the price control effort. The government implementing price controls eventually led to shortages and the CPI (consumer price index) rising 35% during the war.

Price controls were also tried by Richard Nixon in the 1970s to combat rising inflation. In the 1960’s Lyndon Baines Johnson spent generously on the Great Society and the Vietnam War. As a result inflation rose from 1.9% in 1965 to 6.2% in 1969, the year Nixon was inaugurated. In 1971, Nixon implemented a plan that prevented companies for 90 days from raising prices and then after that any price increases had to be approved by a “Pay Board” and a Price Commission. The plan did control inflation for a short time but as Nobel Prize-winning economist Milton Friedman correctly predicted, this attempt ended “in utter failure and the

As we have seen time and time again throughout history, not just around the world but in our own country as well, price controls don’t work and make the problem much worse. Refusing to allow the markets to work on their own, causes massive shortages and may control inflation for a short time but in the long run it is much worse.

The other thing that you need to take into consideration is the prices of different items rise at different rates. A store might be selling an item that rises by 1% per year normally and another that rises by 5% per year. If the store can’t raise prices enough on the item that rises by 5% per year and is now rising by 10% due to inflation and, they’ll stop selling that item and they’ll raise prices as much as possible on every other item they sell because they want to stay in business. What a price ceiling would do is also make it a price floor so if a company is not allowed to increase a price more than 5% per year, don’t expect inflation rates to return to normal for a very long time and don’t expect to be able to find very many items that are rising less than 5%.

I think a good example of this in modern day is the cost of meat and vegetables. The price of things like meat are skyrocketing while the cost of vegetables are not rising nearly as fast. You implement price controls, if you can even find meat in stores which is going to become very difficult, you will see the price of vegetables increase to the maximum amount possible because the store needs to make money somehow and they need to prepare for what could be coming next year.

Sure, we can implement these price controls now and maybe get a year or two of relief. Maybe. But then what? Skyrocketing prices that are much worse than the inflation we are seeing and shortages so bad that you can’t find any of the goods that you are looking for on the shelfs?

American’s need to run from any talk of price controls, but sadly I don’t think we will. When people are put in this position by the government and aren’t informed and prepared, they’ll beg the government to step in and take action, not knowing history and that this has already been tried, repeatedly, and fails every time.

I wish that I could give you a solution, but sadly we are so far down this road that I don’t know if there is a solution other than to not implement policies that make the situation much worse, and for you to do whatever is possible to prepare for what is coming. We are headed for a massive inflation problem already and continuing to print and spend money, which drives up inflation, and then implementing price controls to try to control the situation is only going to make the problem much worse.

Make sure that you never miss an important story but subscribing to my free newsletter below. This is a weekly newsletter that goes out every Monday that includes any articles that were published in the previous week along with a few other stories that I think you need to know about.