How to Prepare for the ‘New World Order’ 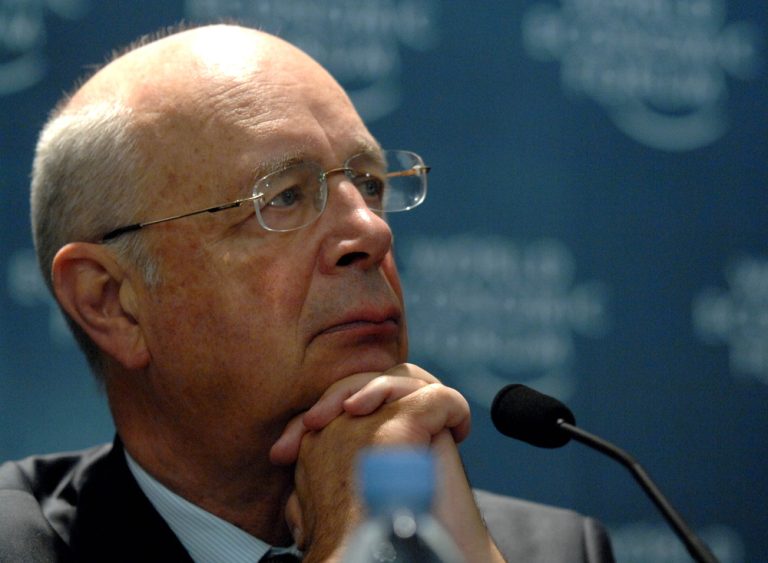 Most people view the New World Order as a “conspiracy theory” and ignore or mock anyone who mentions it. But the players behind it are openly admitting that that is what they are pushing for. Earlier this month there was a World Government Summit, where many of the top players like Klaus Schwab attended, and they started the summit with the question “Are we ready for the New World Order?” Joe Biden has admitted that a New World Order is the goal. Even a CNN anchor, Becky Anderson, was part of this conference and CNBC recently published an op-ed titled “A new world order is emerging- and the world is not ready for it”

They held this conference in Dubai, UAE, the same place that the World Economic Forum held their conference just a few months ago. The same country that is listed as one of the most unfree countries in the world. That’s not a coincidence.

I don’t know how anyone can honestly claim that this is all a “conspiracy theory” at this point. All of the pieces are there for a New World Order or a Great Reset, which are the same thing. I’m not claiming that you should just blindly follow anyone who says “Great Reset” or “New World Order” because there are a lot of conspiracy theories about it. But listen to the words of the very people who are pushing for it. Pay attention to the news because once you are informed about what people like Klaus Schwab are pushing, you will find the pieces of the Great Reset and ESG all over.

Their goal is to have a one world government, that is centrally planned, that runs off of a digital currency where they will get to control where and how you spend your money, and have you 100% reliant on them. They are openly admitting this. And they are now openly admitting that significant food shortages are coming and that your life is about to change dramatically.

Klaus Schwab spoke at this summit a future weeks ago and warned that food, energy and the supply chain is going to be “deeply affected”. That is not a “right wing conspiracy theory peddled by Fox News”, that is from the President of the World Economic Forum, which is the organization that is behind the Great Reset.

One of the big financial institutions that is partnering with Klaus in the Great Reset is Blackrock. Black Rock is the world’s largest asset manager. They are now hinting that something big is coming. The President of Blackrock, Rob Kapito, recently claimed that “For the first time, this generation is going to go into a store and not be able to get what they want…I would put on your seatbelts because this is something that we haven’t seen.”

Even Joe Biden is admitting that American’s are going to be feeling the impact. On March 24th he gave a briefing to NATO and warned that the sanctions put on Russia isn’t going to just be felt in Russia but Europe and American’s as well.

Key words to watch for

I mentioned earlier that if you are informed about the Great Reset, you can watch the news and easily tell if it’s a story that is moving us in the direction of the Great Reset, which is a majority of the stories that we see now.

What you can do to prepare

This is all happening at lightening speed. You need to be taking steps right now to become self reliant because really dark and challenging days are just around the corner. Really we need to start thinking and acting like the way those who survived the Great Depression did because there’s a very good chance that we could be there within the next few years.

If you are awake and want to begin to prepare, and I would urge try to prepare quickly, there are several steps that you should be taking. It’s impossible to predict exactly when things are going to get really bad, but it’s looking like there’s at least a 90% chance of a recession, at the very least, within the next two years.

If you want to prepare there’s a few things that you can do.

Subscribe to my free newsletter below so that you never miss a story like what is coming with the economy and the Great Reset. This is a newsletter that goes out every Monday that will include any articles that I published the previous week, along with a few other stories that I think are important for you to know about.