How the “Inflation Reduction Act” Will Impact You 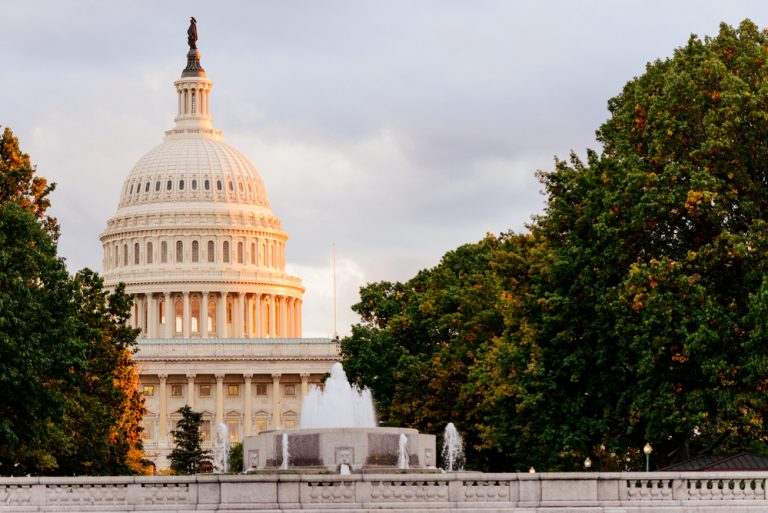 On Sunday, after an all night session, Vice President Kamala Harris casted the tie-breaking vote on a $740 billion bill which many on the left are calling the “Inflation Reduction Act of 2022”.

The bills claims that it aims to lower prescription drug costs, help pay for health insurance, caps out-of-pocket drug costs for seniors on Medicare to $2,000 a year and extends expiring Obamacare subsidies.

The bill is the largest single investment in the climate in U.S. history, with $400 billion going for green initiatives (e.g., tax credits for buying electric vehicles as well as for the manufacture of wind turbines), includes standards to lower emissions, increase oil and gas taxes, and includes money for reducing pollution and preserving forests and coastal habits.

The bill also includes funding for the IRS to hire an additional 78,000 agents and includes a provision that adds a 15% minimum tax on corporate profits of $1 billion or more per year.

According to White House climate adviser Gina McCarthy, “This is an absolute historic investment in climate change.”

Only in Washington can they claim that pumping even more money into the system will reduce inflation. The reason that we see inflation has bad as it is is because of spending endless amounts of money.

Even socialist Bernie Sanders has admitted that the bill “will in fact have a minimal impact on inflation.”

There are a few things that you need to prepare for.

Republicans on the Senate Finance Committee also released data last week from the nonpartisan Joint Committee on Taxation (JCT) that showed that taxes will increase in the calendar year 2023 for everyone under the plan except those making between $10,000 and $30,000 per year, despite Biden’s promise that middle class America won’t see any tax increases.

Subscribe to my free newsletter below. This email goes out every Wednesday and Friday and includes my latest articles, as well as several other important stories that I think you should know about.