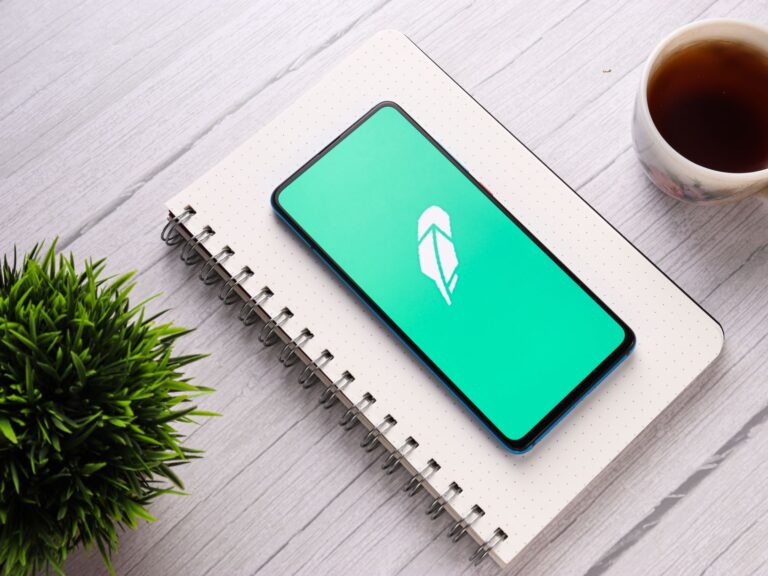 >Last week we saw more proof that the system is rigged against the average person. The banks, the corporations, special interest and big tech are all in bed with the government. They are all colluding to silence you and keep you oppressed. And the actions of trading platforms such as Robinhood and others are proof of that.

I am not calling for higher taxes on the rich or more regulation here. The problem is not those that are rich. The problem is the system that gives one set of rules to one group of people and another set of rules to another group. A system that says billion dollar hedge funds can short stocks but then when the average person gets together on Reddit and comes up with an idea to buy into a company, trading for those companies are suspended because the multi billion dollar hedge fund is losing too much money.

I’m also not calling for shorting to be made illegal here. Multi billionaire dollar hedge funds have the right to invest their money as they see fit. You have the right to take your money as well and if you think that a company is going to lose value, short that stock. A problem only arises when companies like Robinhood step in “for your own good” of course and prevent you from investing your own money as you see fit.

It was refreshing to see that there are some things that we can sort of come together on. I’m sure that Ben Shapiro has a very different solution then Alexandria Acosio-Cortez does in fixing this but at least everyone was able to come together and call out companies such as Robinhood for suppressing the average person and preventing them from doing the same thing that the hedge funds do.

Last week was just another reminder that despite what you might have been told, we aren’t free. We haven’t been free for a long time. We haven’t had a truly free market in over a hundred years. Your right to trade certain stocks on sites like Robinhood were suspended  because the markets were too volatile and it was for “your own good”. If it wasn’t for the federal reserve manipulating the prices of precious metals, gold and silver would be significantly higher then they are now. You right to freedom of speech only lasts until you say something that the Woke crowd doesn’t agree with then you are deplatformed and silenced. Conservative news sites are being shadowbanned or outright suspended on social media. Some are now advocating for you to not be allowed to write about the stock market on your social media page. You are not free and it’s going to get much worse under the Biden administration.

We don’t need a baby sitter telling us what we can or can not invest in, no matter how risky that investment may be. I have the right to put all of my money in risky investments if I choose to, but then I have to deal with the consequences if that turns out to be a really bad move.

I should have the right to donate as much as I want to a political campaign because it is my money.

I should have the right to read news stories that I agree and disagree with and form my own opinion.