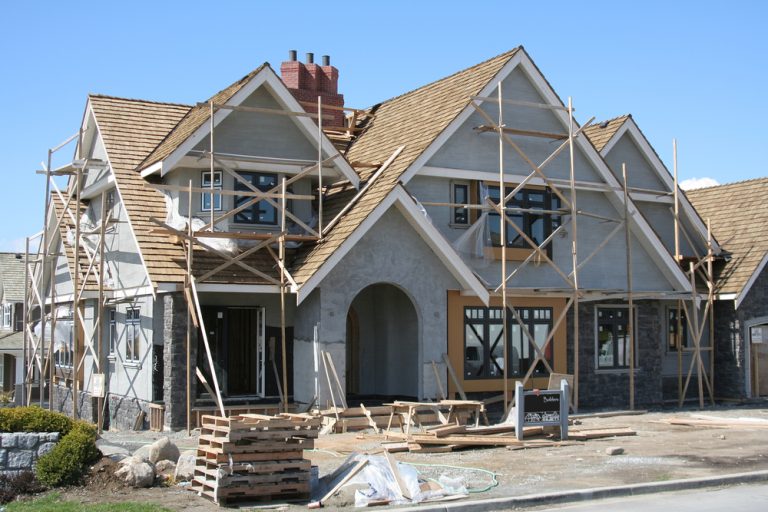 Homebuilders expect 2023 to be much worse for the housing market and are now warning that we are on the edge of a cliff.

“There’s this cliff that’s happening in January,” said Gene Myers, CEO of Thrive Homebuilders in the Denver area, which was one of the hottest markets in the years leading up to and through the coronavirus pandemic.

Home prices surged over 40% in just two years, and homebuilders couldn’t meet the orders fast enough. They even slowed sales just to keep pace. But all of that is now over and once homebuilders catch up with the backlog, it is expected to get really bad.

Myers said that his company’s balance sheet is incredibly strong right now, thanks to a backlog of homes sold at high prices last spring, but now expects that the market will be really “ugly” by early 2023.

“It is definitely a hard landing for housing,” he said. “Any hope of a soft landing really evaporated last spring, when it became so clear that our customers who are accustomed to such low mortgage rates just were going to go on strike.”

“I think we’re seeing the most abrupt change in the market in my career, and I’ve been around a while,” he said. “I’ve never seen sales just turn off, which for us happened in May.” Meyers was in business during the 2008 crash when single-family housing starts fell 80% from January 2006 to March 2009, but that was a much gradual decline.

Myers isn’t the only one warning about a significant housing crash in 2023.

Chief economist of Pantheon Macroeconomics, Ian Shepherdson, expects home prices to fall as much as 20% next year.

“[W]e expect home sales to keep falling until early next year. By that point, sales will have fallen to the incompressible minimum level, where the only people moving home are those with no choice due to job or family circumstances,” said Shepherdson, according to CBS News. “Discretionary buyers are disappearing rapidly in the face of the near-400 [basis point] increase in rates over the past year.”