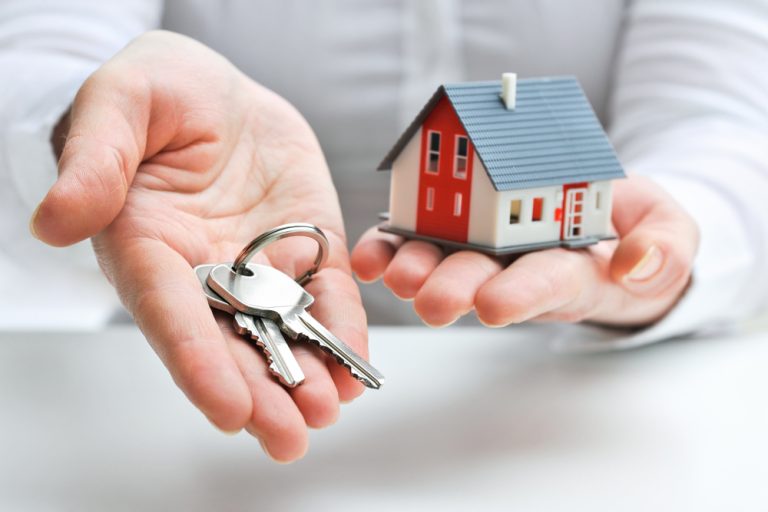 Home prices rose 15.8% in July (year over year). In June prices were up by 18.1% (YoY). While prices are still up significantly from where they were a year ago, this marks the largest decrease in the S&P CoreLogic Case-Shiller Indices, which tracks home prices and home sales.

“July’s report reflects a forceful deceleration,” wrote Craig J. Lazzara, managing director at S&P DJI in a release, noting the difference in the annual gains in June and July. “The -2.3% difference between those two monthly rates of gain is the largest deceleration in the history of the index.”

Tampa, Miami and Dallas saw the highest annual gains in the 20 cities in the 20-City composite, with increases of 31.8%, 31.7% and 24.7%, respectively, due largely to the number of people moving to those two states. Washington, D.C., Minneapolis and San Francisco saw the smallest gains in that 20-City Composite.

To put in perspective how quickly home prices are now falling, “today’s market is significantly different than the one from even 3 weeks ago,” said George Ratiu, senior economist & manager of economic research for Realtor.com.

The average rate on a 30-year fixed mortgage was around 3% at the beginning of 2022. By June it briefly surpassed 6% before cooling off a little. In early September we saw mortgage rates hit 6% again and likely to hit 7% within the next week. The average monthly payment is now about 70% higher than it was just a year ago, and is expected to get much worse before it gets any better.

“As the Federal Reserve continues to move interest rates upward, mortgage financing has become more expensive, a process that continues to this day. Given the prospects for a more challenging macroeconomic environment, home prices may well continue to decelerate,” Lazzara said.

There is a little bit of conflicting information that came out on the same day, however, signaling that the Fed is likely going to get even more aggressive when it comes to rate hikes.

After a 12.6% decline in July, economists had expected another slight downturn in the pace of annual sales, which came in at 685,000 instead of the 500,000 or so expected. Sales actually increased by 28.8% over July, which is the biggest monthly increase since June 2020.

The gain in new home sales was largely due to people moving to southern states.

“Despite the August bump, new home sales will likely be sluggish throughout the rest of the year,” Sturtevant cautioned. “New single-family housing construction has stalled, residential building permits are down, and homebuilder confidence has tanked as builders face growing costs, higher interest rates, and slower buyer traffic.”

This surge in home sales is likely going to put even more pressure on the Fed to continue to raise rates at the fastest pace in decades. Fed Chairman Powell has stated that we need to see a housing correction and that we need to see the economy slow. So far we haven’t see any significant decline in inflation, we haven’t seen home sales drop enough, and we still aren’t seeing the rise in unemployment like the Fed is looking for.

The next Fed rate hike is expected to take place on November 2nd. As of now investors are expecting at least another 75 basis point hike, or a potentially larger hike.