Historic Wins for GOP in 2021 Election 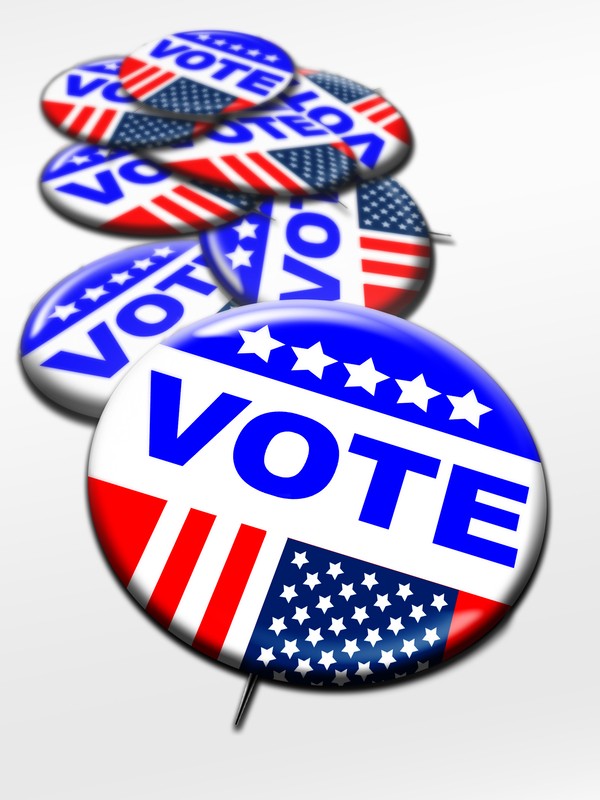 The election results from Tuesday was an historic win for the GOP. Virginia’s Governor, Lt. Governor and Attorney General will now be run by Republicans. Republicans have also taken control of Virginia’s house of delegates, including flipping a house seat that was majority black and Democrat.

It wasn’t just Virginia where Republicans had an extremely good night. It was like this across the board. In Texas, Republicans flipped a State house seat. In Rochester, New Hampshire, Republicans won a mayoral seat that has been in Democrat hands since 2005. Republicans won the Pennsylvania Supreme Court. Republicans won the Pennsylvania Superior Court. In Minneapolis, a largely Democrat city, voters rejected a move pushed by Congresswoman IIhan Omar to defund the police. For the first time since 1989, a Republican has won the Attorney General race in Seattle against a Democrat who is a self described “police abolitionist”. Republicans have seen huge wins among school board races across the country. And in New Jersey, a race that is still too close to call at the time of writing this article, Republicans currently hold a very narrow lead in the race for Governor, a race that was expected to be an easy win for the Democrats. The New Jersey Senate President is also narrowly losing to a Republican who, as of 11 days ago, spent less than $150 on his campaign.

Stories like this go on and on. Races that shouldn’t have been close have gone Republican or are currently too close to call.

Voters sent a very loud and clear message to Democrats and that is that they reject the radical agenda that Democrats have been pushing lately and that they want the party to move back towards the center.

Voters rejected calls to defund the police. Voters rejected radical theories that are currently being taught in schools such as Critical Race Theory. Voters rejected the belief that parents shouldn’t get to be involved in what is taught in their child’s school. Voters rejected this obsession that many on the left seem to have with Trump and painting every Republican as being part of a “Trump cult”. And across the board, voters have made it clear that we are a center-right country and that if the Democrat party wants to win, they need to move back more towards the center.

I don’t think they will blame these loses on an agenda that is too far left for the average person, but will double down and claim that it’s because they didn’t push hard enough. Add that to skyrocketing gas prices and skyrocketing food prices and 2022 and 2024 could be historic loses for the Democrat party.

Republicans didn’t just win races that they weren’t expected to win, but some of these were historic wins that the media is largely ignoring. Republicans had an extremely good night among minority voters and with minority nominees. In Texas, Republicans flipped a house seat that is 75% Hispanic. The first black woman to ever win a statewide race in Virginia is a Republican. The first Latino to get elected as Attorney General is Republican. These wins fly in the face of the narrative that we hear from many on the left of the Republican party being a racist party, and voters rejected it.

Voters sent a clear message and they will send a clear message to the Republicans if they don’t put an end to things like Critical Race Theory in their child’s school and if they don’t push back against the radical agenda that today’s Democrat party is fighting for. If Republicans do not stand up for the will of the people, I think we could see a new tea party launched in 2022 or 2024 where a lot of the Republicans in office could be thrown out as well.