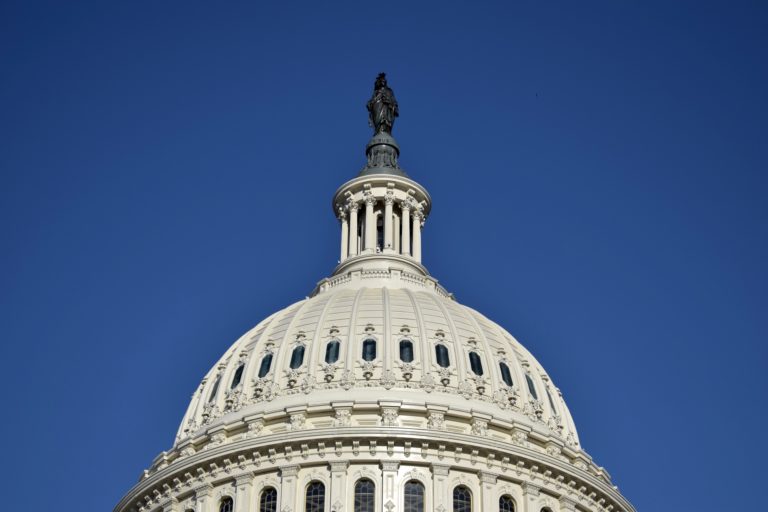 Earlier this month, New York congresswoman Alexandria Ocasio-Cortez released a six page proposal for what is to be known as the “Green New Deal”. The Green New Deal has to be one of the most moronic proposals ever to be proposed in the history of the United States. This proposal is so out there that many far left Democrats wouldn’t have even thought of supporting something this radical just a few years ago.

This new proposal calls for things like every building in the United States to be upgraded or replaced to meet the new environmentally friendly standards. I’m curious where she is planning to get the money to fit every single home in America to be green, considering the average home in America is currently worth around $250,000 and there are more then 325 million United State citizens.  And that’s not to mention all businesses would also need to become green if this deal were to take effect. Just updating them to be green isn’t enough either. According to AOC, we also need to upgrade each building to improve “comfort and safety”.

Then all emissions would need to be eliminated by 2030. That means that anything that runs on oil or natural gas which is pretty much everything, will be eliminated within 10 years. With her proposal, a majority of all cars currently on the road would be eliminated. Since all cars will now be run off of electric, we will need to build charging stations “everywhere”. Just to make sure that there are still no emissions, we are also going to eliminate nuclear power and planes as well. Again, oil and gas wouldn’t be phased out over time. If AOC has her way, all non-renewable forms of energy will be eliminated within 10 years.

What does she want to replace planes with? High Speed rail travel. Because that’s working out so well in California? I can’t wait to see what the price tag is to build a bridge over the ocean.

Then of course there is the free universal healthcare, family and medical leave and free college education that almost every Democrat in congress supports. Although free college education isn’t enough. We will now be providing free education for life. But that’s still not enough for AOC. With the the Green New Deal, we will go even further, and provide government jobs for everyone who wants to work. Don’t want to work? Well that’s okay too because you will receive an income anyways. I would love for someone to explain to me why anyone would want to work if they can get paid to just sit at home.

So who is paying for all of this? No one. Yes, you read that right. No one will be paying for this because according to AOC “At the end of the day, this is an investment in our economy that should grow our wealth as a nation, so the question isn’t how we will pay for it, but what will we do with your new shared prosperity.” Huh?

This has to be one of the most ridiculous proposals that I have ever heard, but I’m sure AOC isn’t done just yet. It won’t be long until she proposals and even more insane idea.

I must go feed my pet unicorns now. By 2025, my goal is to power my home and car 100% on unicorn farts. I do have some ocean front property in Arizona that I am also trying to sell. Just send me a check and in the next 5-10 years, you will have a beach front home in Arizona.

All Posts »
PrevPreviousWould Our Elections Be Fairer Without The Electoral College?
NextThe Final Reset of AmericaNext