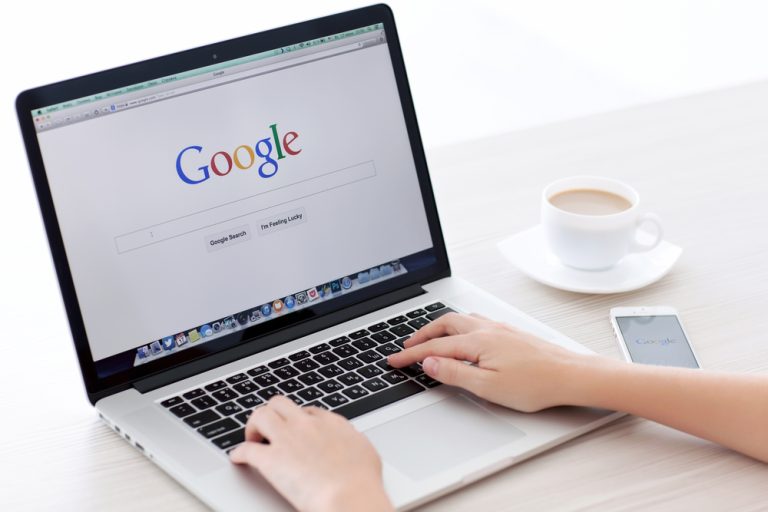 Google has been caught manipulating search results to bury Senate Republican candidates’ campaign websites before the 2022 midterm elections, according to a new study by Media Research Center. This comes on the heels of a North Carolina State University study that found that Google’s Gmail marked 59.3 percent more emails from “right”-leaning candidates as spam compared to “left”-leaning candidates.

“Google must be investigated for its un-American efforts to sway the election,” said L. Brent Bozell, founder and president of the Media Research Center. “First, researchers caught Google red-handed by proving Republican campaign emails were sent to spam. Now we’ve uncovered Google manipulating search results to hide Republican campaign websites while promoting Democratic ones. This is all an effort by Google to help Democrats and interfere in the democratic process.”

MRC Free Speech America has analyzed Google, Bing and DuckDuckGo search results for the 12 Senate races identified by RealClearPolitics as the most important to watch. While Bing and DuckDuckGo were both found to be more neutral, Google, however, suppressed the Republican candidates’ campaign website in 10 out of the 12 most important senate races.

The study found that:

Manipulating search results and trying to influence the outcome of elections isn’t new for Google. Google has spent the past decade trying to manipulate the results of elections.

In 2016 Google actively worked to help Hillary Clinton win the Latino vote in the 2016 election. The day after the 2016 election an email chain was sent out titled “Elections results and the Latino vote”. The chain was written by Eliana Murillo, then Google’s Multicultural Marketing department head. “We also supported partners like Voto Latino to pay for rides to the polls in key states (silent donation),” she reportedly wrote describing Google’s so-called “non-partisan” activities. “We even helped them create ad campaigns to promote the rides (with support from HOLA folks who rallied and volunteered their time to help). We supported Voto Latino to help them land an interview with [state] Senator [Robert] Meza of Arizona (key state for us) to talk about the election and how to use Google search to find information about how to vote.”

In 2016 former Google CEO Eric Schmidt was one of the Clinton’s campaigns biggest donors. Michael Slaby, the chief technology officer for Barack Obama’s 2008 presidential campaign who ran The Groundwork during Clinton’s 2016 presidential run, praised Schmidt’s work with the Clinton campaign and claimed that “Eric recognizes how the technology he’s been building his whole career can be applied to different spaces. The idea of tech as a force multiplier is something he deeply understands.”

Even going back as far as 2009, Google has been involved heavily with the Democratic Party. The Intercept reported in 2016 that “Between January 2009 and October 2015, Google staffers gathered at the White House on 427 separate occasions.” The Intercept also noted that Google Public Policy Director Johanna Shelton reportedly visited the White House 128 times, “more than twice as often” as lobbyists from other top tech companies. The Obama White House also reportedly tasked Google and Google-affiliated employees with fixing the Obamacare website HealthCare.gov when it famously crashed in 2013, according to The Intercept.

Several weeks after the 2020 election, Tech expert and researcher for the American Institute for Behavioral Research and Technology Dr. Robert Epstein reported that by Google manipulating search results, it shifted at least 6 million votes, and that’s only what they were able to prove at the time.

To put in perspective just how big of an impact 6 million people being manipulated to vote for the other side could have (I’m not claiming that any of these 2020 Senate races were stolen but simply showing how close these races were in 2020):

Google manipulating results in a state where a candidate is likely to win by a significant margin may not have much effect but 6 million votes is enough to flip many swing races and could even swing the balance of power to the other party in close elections. If 6 million votes really were switched just because certain candidates websites or negative stories about certain candidates were suppressed in 2020 to favor Democrats, we could have been looking at a senate controlled by Republicans (current balance of power is 50/50 with VP Kamala Harris being the swing vote). The House of reps came down to Democrats having a very slight lead. You could also see Presidential races that come down to 1 or 2 states flip into Democrats favor, just because of what people are allowed to read.

Neither side should stand for tactics like this and it’s time that anyone with integrity on both sides of the isle start speaking out and holding Big Tech companies like Google accountable.