GDP grows faster than expected for Q3. Why that is likely to become a bad thing 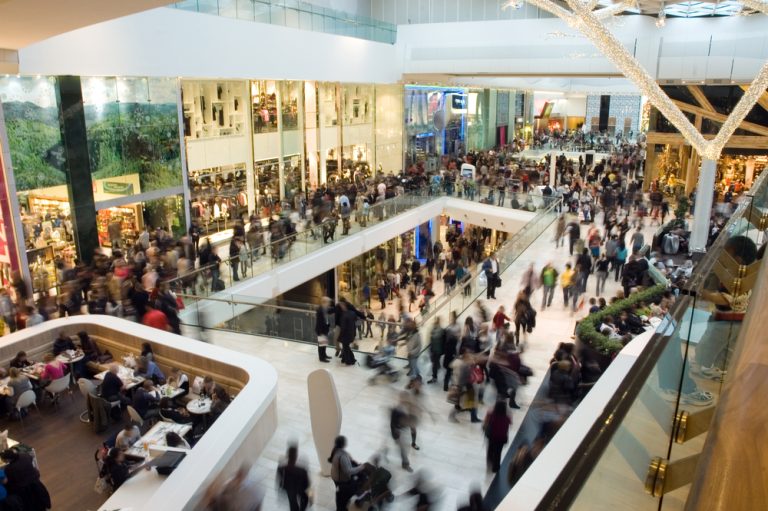 On Thursday the latest GDP numbers were released and it showed the first positive growth for 2022. This comes after two consecutive quarters of negative GDP growth, which historically means we are in a recession.

GDP, a sum of all the goods and services produced from July through September, increased at a 2.6% annualized pace for the period, against the Dow Jones estimate for 2.3%.

Normally this would be really good news. But in our current situation any economic news is the opposite of what it seems. Good news is now bad news and bad economic news is actually good news. Stories that normally would be good for the economy are likely going to have a negative impact over the next 12 months, because it will likely push interest rates even higher. The more good news that comes out right now while the Fed is in the process of raising rates, diminishes the chances that the Fed will pivot and reduce the pace that they are currently hiking rates.

There is a several month lag between when the Fed raises rates and when it’s felt in the economy so we haven’t experienced the effects of the last several 75 point hikes yet and likely won’t experience the full effect until 2023.

Q3 growth came mainly due to the trade deficit narrowing, which likely won’t be repeated in future quarters, according to economists. The gains also came from increases in consumer and government spending.

“Overall, while the 2.6% rebound in the third quarter more than reversed the decline in the first half of the year, we don’t expect this strength to be sustained,” wrote Paul Ashworth, chief North America economist at Capital Economics. “Exports will soon fade and domestic demand is getting crushed under the weight of higher interest rates. We expect the economy to enter a mild recession in the first half of next year.”

“Within exports of goods, the leading contributors to the increase were industrial supplies and materials (notably petroleum and products as well as other nondurable goods), and nonautomotive capital goods,” Bureau of Economic Analysis wrote, adding that travel and “other” business services were leading contributors to the increase seen in exports of services.

“In principle, this is the sort of GDP report we should be happy to see at this point in a recovery,” Dean Baker, senior economist at the Center for Economic and Policy Research, said ahead of the release. “However, with the Fed continuing to hike rates, and most of the impact of past rate hikes yet to be felt, this could be the last good report we see for a while.”

There is at least a hint of actual good news in the latest data, if it lasts. The chain-weighted price index, a cost-of-living measure that adjusts for consumer behavior, rose 4.1% for the quarter, well below the Dow Jones estimate for a 5.3% gain. Also, the personal consumption expenditures price index, a key inflation measure for the Federal Reserve, increased 4.2%, down sharply from 7.3% in the prior quarter.

The Fed is expected to hike rates by another .75 points next week when they meet, and rate hike of at least .50 points is likely at their mid December meeting.

All Posts »
PrevPreviousUS could be heading for energy crisis this winter as diesel reserves drop to 25 days
NextCentral Bank Digital Currencies Would Let Governments Control What People Spend Money On: IMF OfficialNext