Founders’ Corner: Did Our Founders Believe that We Were to be a Christian Nation? 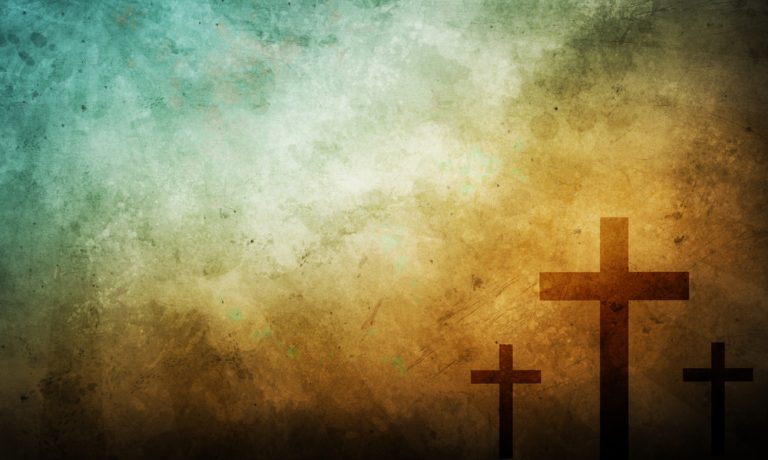 John Blake from CNN recently published an article where he referred to the right as “white Christian Nationalists”. According to Blake “one of the most popular beliefs among White Christian nationalists is that the US was founded as a Christian nation; the Founding Fathers were all orthodox, evangelical Christians; and God has chosen the US for a special role in history.”

Philip Gorski, a sociologist at Yale University and co-author of “The Flag and the Cross: White Christian Nationalism and the Threat to American Democracy” claims that the belief that we are a Christian nation is a “half truth, a mythological version of American history”. He goes on to claim that “virtually none of them (founding fathers) could be classified as evangelical Christians. They were a collection of atheists, Unitarians, Deists, and liberal Protestants and other denominations.”

They like to throw this “our founders were all deists” claims around a lot but can they cite even one? Do they even understand what a deist is? If the Founders really didn’t believe that God had a hand in the founding of our nation and didn’t play an active role in our lives, why is it that we have hundreds of prayer and fasting proclamations and why is it that men like Washington were constantly praying and constantly using phrases like “the finger of God”? The only deist that they can actually name was Ben Franklin, who was a deist for a short time when he was a child but quickly converted.

Yes, America was designed to be a place where all faiths were welcome. But the Founding principles still originated from the Bible which is why our founding fathers constantly quoted scripture, including the principles of the Constitution. Even “Freedom of Religion” which is found in the first amendment was inspired by Joshua 24:15

According to Woodrow Wilson “America was born a Christian nation. America was born to exemplify that devotion to the elements of righteousness which are derived from the revelations of holy scripture.” Wilson hated Christianity and even he understood that those were America’s roots.

According to Harry Truman “This is a Christian nation. In this great country of ours has been demonstrated the fundamental unity of Christanity and democracy.”

According to Lyndon Johnson “In the last 2,000 years we have guided the building of our nation and our society by those principles and precepts brought to earth nearly 2,000 years ago on that first Christmas”.

Hoover, Eisenhower, Jefferson, Adams, FDR, Taylor, Tyler, Grant, Lincoln, McKinley, along with almost every other President in U.S. history claimed that we were a Christian nation.

But suddenly the right is full of Christian nationalists for claiming that we are a Christian nation even though that was also the belief of Progressive Presidents as well?

Religious beliefs of our Founders

The Founders constantly quoted scripture and gave credit to Jesus Christ for our very existence. It would take way too long to quote everything that our Founders said about faith so below is just a few examples of pretty significant founding fathers.

“The Holy Ghost carries on the whole Christian system in this earth. Not a baptism, but a marriage, not a sacrament can be administered but by the Holy Ghost. There is no authority, civil or religious- there can be no legitimate government but what is administered by this Holy Ghost. There can be no salvation without it. All without it is rebellion and perdition, or in more orthodox words damnation.” – John Adams, Second President of the United States

“Confess before God our aggravated transgressions and implore his pardon and forgiveness through the merits and mediation of Jesus Christ that the knowledge of the gospel of Jesus Christ made known to all nations.”– Josiah Bartlett, Signer of the Declaration of Independence

“On the mercy of my redeemer I rely for salvation and on his merits, not the works I have done in obedience to his percepts. I Charles Carroll hope that through and by the merits, suffering and mediation of my only Savior Jesus Christ, I may be admitted into the kingdom prepared by God for those who love, fear and truly serve him.”-Charles Carroll, Signer of the Declaration of Independence

“I have a tender reliance on the mercy of the almighty, through the merits of the Lord Jesus Christ” – Alexander Hamilton, Signer of the Constitution

“It becomes people publicly to supplicate the pardon that we may obtain forgiveness through the merits and meditation of our Lord and Savior Jesus Christ.”– Samuel Huntington, Signer of the Declaration of Independence

“I desire to bless and praise the name of God most high for appointing me my birth in a land of Gospel light where the glorious tidings of a Savior and of pardon and Salvation through him have been continually sounding in my ears. I am constrained to express my adoration of the supreme being, the author of my existence, in full belief of his providential goodness and his forgiving mercy, revealed to the world through Jesus Christ, through whom I hope for never ending happiness in a future state. I believe the bible to be the written word of God and to contain in it the whole rule of faith and manners.”-Robert Treat Paine, Signer of the Declaration of Independence

“My only hope of salvation is in the infinite transcendent of the love of God manifested to the world by the death of his son on the cross. Nothing but his blood will wash away my sins. I rely exclusively upon it. Come Lord Jesus! Come Quickly!”– Benjamin Rush, Signer of the Declaration

“The great enemy of the salvation of man, in my opinion, never invented a more effective means of limiting Christianity from the world than by persuading mankind that it was improper to read the Bible at schools. The Bible should be read in our schools in preference to all other books.”– Benjamin Rush, Signer of the Declaration of Independence

“I believe that there is only one living and true God, existing in three persons, the father, the son, and the Holy Ghost, the same in substance, equal in power and glory. That the scriptures of the old and new testaments are a revelation from God, and a complete rule to direct us how we may glorify and enjoy him. I believe that God did send his own son to become man, die instead of sinners, and thus to lay a foundation for the offer of pardon and salvation to all mankind, so as all may be saved who are willing to accept the gospel offer. I believe that the souls of believers are at their death made perfectly Holy, and immediately taken to glory; that at the end there will be a resurrection of the dead and a final judgement of all mankind, when the righteous shall be publicly acquitted by Christ the judge and admitted to everlasting life and glory, and the wicked be sentenced to everlasting punishment.” -Roger Sherman, Signer of the Declaration of Independence and the Constitution

Doesn’t sound like they are all just a bunch of deists or atheists to me.

All Posts »
PrevPreviousAre You Now on a Watch List?
NextChina Urges West to Read New BRICS Summit Declaration Carefully. What You Need to KnowNext