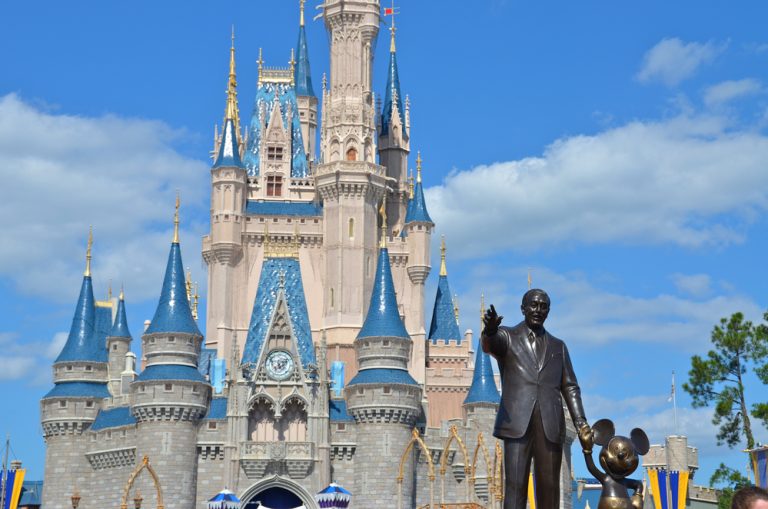 On Tuesday, Florida Governor Ron DeSantis called the state legislature into a special session and asked that they vote to strip Disney of their “special district” status that was enacted in 1967.

This special district status agreed upon by the state and Walt Disney in 1967 allows Disney to operate almost entirely outside of state law. Disney has the authority to build their own towns, have their own police force and jails, operate their own water treatment plants, and even have their own nuclear power plant if they so choose. This move also means that Disney will now have to have government inspectors to come in before they build anything and have their plans approved, which Disney does not currently have to do. Disney is also exempt from a variety of different taxes, saving the company millions of dollars every year.

I’m now hearing from the Left “Well, I thought Republicans were pro-business.” As a Libertarian, I believe that more businesses should get to operate like Disney has and for there to be less government restrictions, but allow that for all businesses, not just Disney. Make the process an even playing field, and not let a select few get to play by a different set of rules. That is being pro business. Either strip this special authority from Disney or allow Universal, SeaWorld and every other business in Florida operate the same way that Disney gets to operate.

But Disney’s idea wasn’t to just build another amusement park. What Disney is today is completely different from what Walt envisioned in the 1960s.

If you know what Walt Disney’s vision was, you would understand why, even if you don’t necessarily agree with the rule, the law was signed that allowed Disney to operate outside of the laws of the state. Walt didn’t want to just build another amusement park in Orlando, he wanted to build something completely different. He wanted to attract people through an amusement park but then he wanted to build a futuristic city called the “City of Tomorrow”, that would be carefully planned around new technologies. This was designed to be an actual operating city completely different from any other city that we currently have. To build this, Walt had to be assured that the government wouldn’t be interfering with this new city or else the idea never would have worked.

Subscribe to my free newsletter below so that you never miss a future story. This newsletter goes out every Monday morning and will include all articles for the previous week, as well as a few other important stories that I think you should know about.

Each day it’s getting more and more important to start promoting companies that value our principles and stop spending our money at companies that are doing everything possible to fight against them.

That company this week is Keksi.com. It’s an amazing cookie. They have all kinds of unique flavors that you aren’t going to find with Oreo, like Rocky Road, Texas Sheet Cake and Carrot Cake. They constantly have new flavors coming out. It’s by far the best cookie I have ever tasted. And the best part is they don’t fund organizations that go against your values.

Also be sure to check out Pat Gray’s show, Pat Gray Unleashed, on Blaze TV and wherever you get your podcasts. This company is owned by him and his wife.