Federal Reserve takes most aggressive action against inflation since 2000 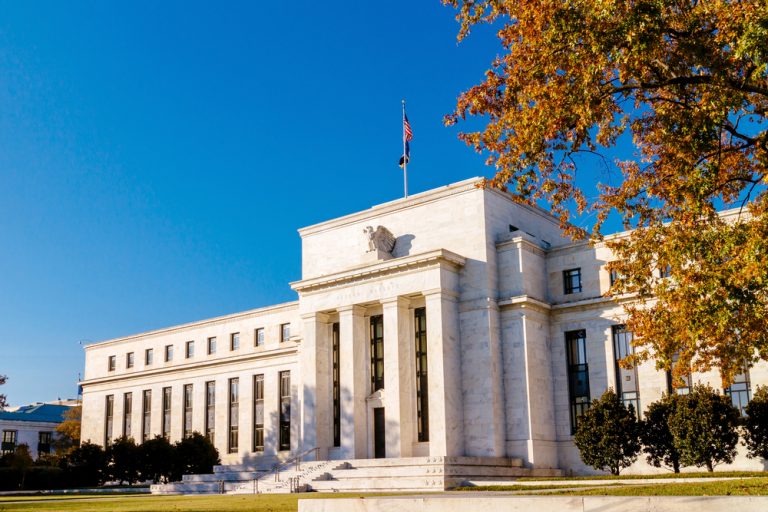 On Wednesday, the Federal Reserve took their most aggressive action since 2000 to fight the out of control inflation that we are now seeing. In March 2022, the most recent numbers that we have, inflation hit 8.5%, which is the highest that we have seen since 1981. If you have been following me you would know that the real inflation rate is actually more like 17% due to the way we now calculate inflation, which changed in the early 80’s and again in the early 90’s.

On Wednesday, during his news conference, Federal Reserve Chairman Jerome Powell stated that “Inflation is much too high and we understand the hardship it is causing, we’re moving expeditiously to bring it back down”. He also noted that multiple rate hikes of .50 basis points “should be on the table at the next couple of meetings”. There has been some talk about a .75 basis point hike but Powell dismissed any talk of the Fed getting more aggressive on it’s rate hikes.

This latest rate hike pushes the rate to a range of .75%-1% and is expected to climb to over 3% before the end of 2022. What does that mean for you? That means that if you have a variable loan, things like a credit card or any other loan that doesn’t have a set rate, your interest rate is going to skyrocket. You need to pay this debt down as fast as you can because it’s going to get harder and harder to do.

(Note: Coign is not a sponsor of Mikulawire.com)

Raising rates from 1% to 3% or higher is going to be a significant increase if you have a lot of credit card debt. Not to mention all of the money that we are going to need to print for the Federal government to be able to pay for it’s bills with the rate increase, meaning more money is going to be pumped into the system, and driving inflation rates and interest rates even higher.

I also don’t fully buy that we aren’t going to raise rates more than .50 basis points, although it is possible that they do stick with that and raise it by .50 almost every month through the end of the year. They have gotten this wrong every step of the way and raising rates far faster and sooner than what they originally planned and still underestimate how bad inflation is going to be, so take everything they say with a grain of salt. There’s a real possibility that we do see rates climb to well over 3% by the end of the year, which is well over what they were initially expecting.

New inflation numbers are scheduled to be released this Wednesday.

Subscribe to my free newsletter below so that you never miss a story. This email goes out every Monday and includes all of the articles that I published the previous week along with a few other stories of the week that I think are important for you to know about.

Also be sure to check out some of my latest articles on inflation and what is coming with the economy.

All Posts »
PrevPreviousWhat the potential overturning of Roe v Wade actually means
NextIs there anything to the reports of meat processing plants being set on fire?Next