Fed Hikes Rates by Another .75; Significantly Raises Rate Expectations for End of Year 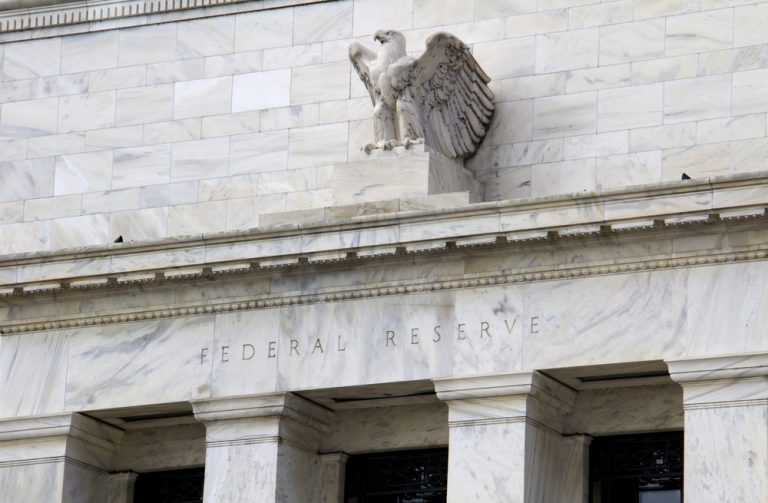 Yesterday the Federal Reserve raised interest rates by another .75 basis points, to a range of 3.00-3.25. This was the third .75 hike in a row. This marks the most aggressive rate hike series since 1994, while inflation continues to run at a 40 year high.

Fed Chairman Powell warned that more pain is coming and that inflation isn’t showing the signs that they want to see yet to signal that it’s time to slow rate hikes. The Fed raised expectations for the end of the year to 4.5%, up from 3.5% expected back in June.

“We have got to get inflation behind us,” Federal Reserve Chairman Jerome Powell said during a post-meeting press conference in Washington. “I wish there were a painless way to do that. There isn’t.”

The hikes are expected to end in early 2023 (according to the projections right now) and then slow rate reductions beginning in 2024 until rates hit around 3% in 2025. Late last year they were still claiming that there would be no rate increases until 2024, showing that the Fed has been and continues to be way behind the curve.

The hikes don’t appear over just yet. Another .75 hike is expected for November but Powell didn’t rule out a hike of 1.00 when asked about it during his press conference. He did note that there is a debate going on at the Fed whether they should raise rates by 1.00 or 1.25 total yet before the end of the year, but the room is divided on what that number should be and if that will come with a larger hike in November then we are use to or broken up into smaller hikes.

Wells Fargo came out this week and called for a hike of 1.5 immediately and claimed that it was “time to rip the band-aid off”. The Fed doesn’t appear to be that hawkish yet but a lot can change over the next 6 weeks depending on how the economic data looks in October.

Powell did hint that they are looking at the 1970s as an example of what not to do and that he is more concerned with not being aggressive enough in controlling inflation rather than being too aggressive. In the 1970’s the Fed wasn’t aggressive enough with interest rate hikes, cut rates too soon, and as a result we saw a double dipped recession with inflation even higher during the second recession in the late 1970s.

One other interesting thing to note about Powell’s press conference yesterday afternoon was his tone on the economic conditions moving forward. Previously he claimed that a recession is very unlikely and that he expects a soft landing. His tone seems to have changed significantly. He did mention that a soft landing is still possible but noted that the higher interest rates have to be raised, the less likely that is and the more likely that a recession will end up happening.

“The chances of a soft landing are likely to diminish to the extent that policy needs to be more restrictive, or restrictive for longer,” he said. “Nonetheless, we’re committed to getting inflation back down to 2%. We think a failure to restore price stability would mean far greater pain.”

The next Federal Reserve meeting is scheduled for November 1st and 2nd with the next rate hike expected on November 2nd.

All Posts »
PrevPreviousThe Energy Crisis in Europe and What is Coming to the U.S. if We Don’t Change Course
NextFed’s Own Economist Warns of “Severe Recession” From Rate HikesNext