FBI May Have Been After Documents Involving Russian Collusion 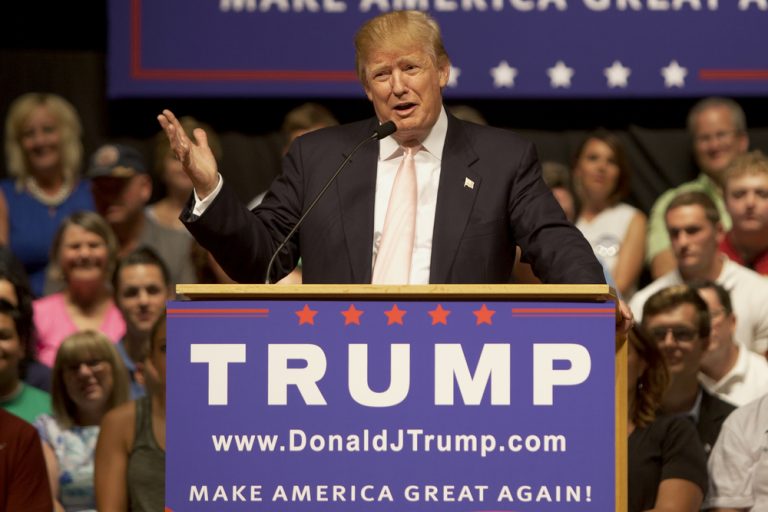 Donald Trump is now claiming that the FBI may have been after recently declassified documents involving the Russian Collusion allegations that surfaced in 2016. Trump believes that these documents, if leaked to the public, would have exonerated him.

“I have fully authorized the total Declassification of any & all documents pertaining to the single greatest political CRIME in American History, the Russia Hoax. Likewise, the Hillary Clinton Email Scandal. No redactions!” Trump tweeted in October 2020, adding that “all Russia Hoax Scandal information was Declassified by me long ago.”

According to the Washington Examiner “There remains an air of mystery about the documents covered by Trump’s own eleventh-hour declassification memo on the day before Biden’s inauguration. The memo mentioned a binder of materials related to the Crossfire Hurricane investigation that Trump said the Justice Department provided to the White House at his request on Dec. 30, 2020. Crossfire Hurricane being the code name for the investigation into Trump’s alleged ties with Russia.

“I hereby declassify the remaining materials in the binder. This is my final determination under the declassification review and I have directed the Attorney General to implement the redactions proposed in the FBI’s January 17 submission and return to the White House an appropriately redacted copy,” Trump said on Jan. 19, 2021.”

“The FBI collected all of the documents that were government property and used concerns about classified documents to justify the raid, but agents were looking for Trump’s personal stash containing documents related to Russian collusion accusations against him, fearing that he would “weaponize” them, Newsweek reported. One former Trump official said he may have planned to use the documents to help in a presidential run in the coming term.”

“Trump was particularly interested in matters related to the Russia hoax and the wrong-doings of the deep state,” the official told Newsweek, adding that he may have intended to use the documents in a 2024 presidential campaign. “I think he felt, and I agree, that these are facts that the American people need to know.”

“They collected everything that rightfully belonged to the U.S. government but the true target was these documents that Trump had been collecting since early in his administration,” the source told Newsweek.

There is no confirmation yet on if the FBI ever found Trump’s personal stash of documents.

On Monday, Trump filed a motion to appoint a “special master” to independently review the documents the FBI took from his home and to halt the federal government from continuing its own review.

Judge Reinhart, however, could hypothetically return to the case, the Epoch Times noted. One docket entry the outlet cited says that Reinhart “is available to handle any or all proceedings in this case,” which requires the consent of both parties.