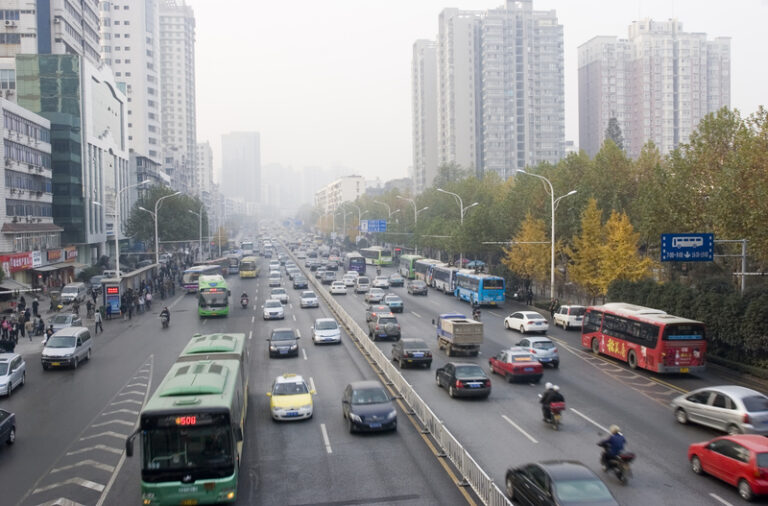 Many of us first heard of COVID in January 2020 but there is credible evidence that China not only knew about the virus months in advance before we found out about it, but that they covered it up.

On September 12th 2019, the database at the Wuhan lab that tracks everything went down. Dr. Shi claims that she took the data base down for security reasons after the lab was hacked. This was only 3 months before we found out that we were in a global pandemic.

(Note: If these links show up in Chinese, you can use Google translate to translate them into English)

4 days after Dr. Shi took the database offline due to this hack, the Wuhan lab starts scrambling to update their whole air filtering system.

Just a few weeks after this hack, China kicked off the world military games in October. This is while they knew that COVID cases were already spreading throughout China. 10,000 international athletes attended from more than 100 countries. One attendee claimed that the streets were ‘nearly empty’ and that ‘It was a ghost town’.

People across Wuhan were mysteriously falling ill, months before anyone in the rest of the world had ever heard of coronavirus or COVID and months before China admitted that the virus could be passed from human to human. Attendees reported to having to have their temperatures checked when they arrived at the airport. Athletes were forced to wash their hands repeatedly and ordered to not take food out of the premises. At least 10 hospitals in Wuhan were already receiving people with COVID like symptoms in October 2019.

One athlete claimed that “There were rumors that the government warned the inhabitants not to go out.”

On November 3rd, 3 reseachers from the Wuhan lab were hospitalized with COVID like symptoms.

On December 3rd, there is another request from this COVID lab where they ask for an air incinerator.

Something weird was taking place in Wuhan between September and December. COVID was rapidly spreading throughout Wuhan, they were warning citizens of Wuhan to not go out in public, they were already taking the temperatures of attendees at the military games, the Wuhan lab had a security breach, they then scramble to replace their air filtration system at the Wuhan lab and then eventually ask for an incinerator, meaning they were generating a lot more medical waste then is normal. While all of this was going on, they didn’t just hide it from the rest of the world, they lied and said that this virus could not be past from human to human.

In December 2019, a Wuhan doctor spoke out against the Chinese authorities. After she alerted her superiors, she was reprimanded. One of the doctors posted the group chat that was being sent around between her colleagues. Both doctors were threatened by the government and ordered to “stop tests, destroy samples and suppress the news”.

China didn’t report that there was a problem with COVID until December 31st 2019, nearly 4 months after the security breach at the lab which led them to replace the filtration system, and nearly three months after the citizens across Wuhan were falling ill with COVID like symptoms. China knew as early as September that COVID could be passed from human to human. Dr. Shi was working on similar viruses since at least 2013 so she knew when the security systems at the Wuhan lab were hacked on September 12th that they had a problem.

In January, the World Health Organization (WHO) tweeted out that “Preliminary investigations conducted by the Chinese authorities have found no clear evidence of human-to-human transmission of the novel coronavirus.”

As I explained in my article yesterday, this problem is not just a problem with China. U.S. scientists, with funding from our government, collaborated with Chinese scientists to perform gain-of-function research at this lab in Wuhan. The top scientists in our government knew of the risks of this type of research, and yet they chose to send money to this lab in Wuhan. Dr. Fauci then lied under oath while being questioned by Senator Paul, multiply times, and insisted that gain of function research was not taking place, when he knew that it was and that taxpayer money was being used to fund it.