Did Italy Really Elect the Most “Far-Right” Leader Since Mussolini? 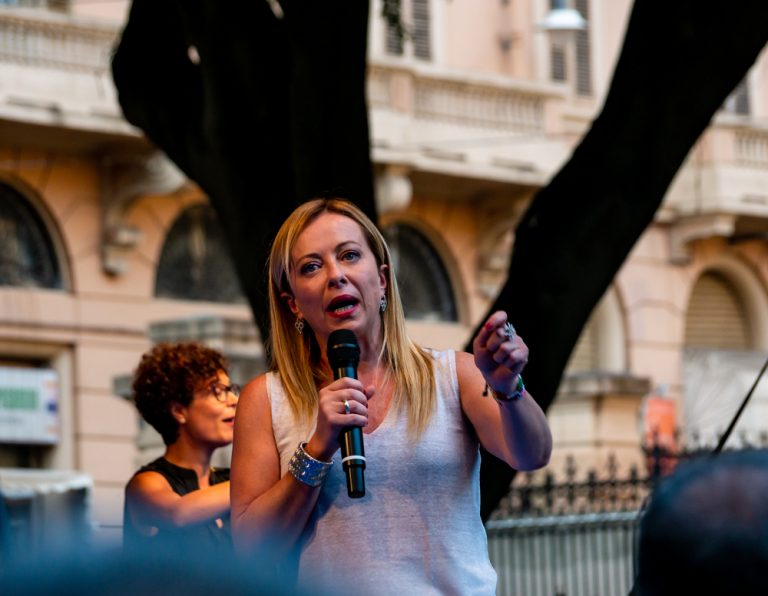 Sunday’s vote hasn’t yet been confirmed and won’t be for several weeks, but it appears that Italy has elected their most “far-right” leader since Mussolini, at least according to the entire leftwing media.

I do have to say that I am actually a little impressed. Everyone the left disagrees with on any topic is “literally Hitler” so I am impressed that they were able to come up with a new analogy at least, even if it is just as insane as the “literally Hitler” nonsense that we have been hearing for the past two decades.

So is Italy’s likely new Prime Minister a “Mussolini clone” or is this just another case of the Left crying wolf? Is The Atlantic right and is this “The Return of Fascism in Italy”?

A look at Giorgia Meloni’s views

It’s not likely that Giorgia Meloni, who is expected to become Italy’s first female prime minister, is fascistic but everything the Left disagrees with is apparently fascism, except for actual fascism, which they ignore.

Meloni ran on a platform of “God, Country, Family”.

She is concerned about the energy crisis that Italy is facing and the World Economic Forum’s plan for a “Great Reset”.

She is concerned about Italy’s high debt and how dependent they are on their central bank.

She is opposed to increasing government spending and supports fiscal conservative policies.

She wants to end technocratic governments.

She is pro-Nato, supports the West’s backing of Taiwan and is Pro Ukraine.

She is anti vaccine mandate.

So she’s a fascist that opposes growing the size of government, opposes Russia, opposes China’s totalitarian rule over Taiwan and opposes the World Economic Forum’s totalitarian plan of a Great Reset?

Even the former leftwing Primer Minister told CNN that ‘Frankly speaking, I was against Giorgia Meloni. I’m not her best friend and we grew up together in politics. We are rivals .. and we will continue to fight each other, but she is not a danger to Italian democracy. The idea there is a risk of fascism in Italy is absolutely fake news”.

Subscribe to my free newsletter below so that you never miss an important story from MikulaWire. This email goes out every Wednesday and Friday and includes may latest articles.