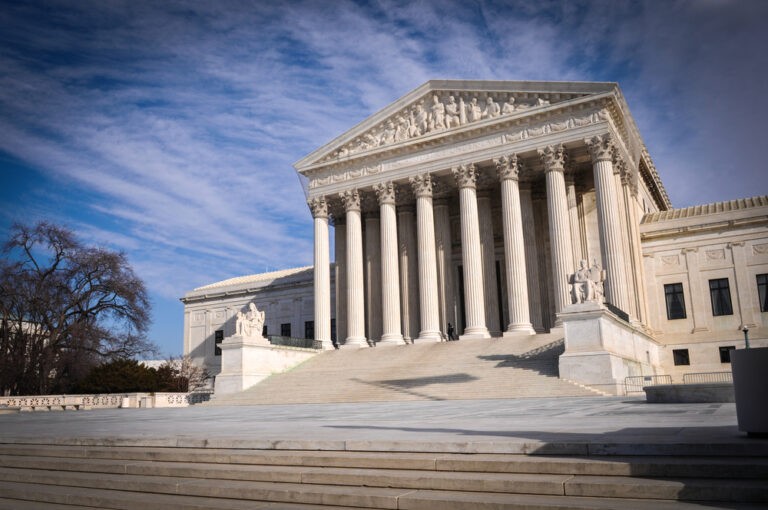 This is something that I said they were going to try nearly two years ago when a few Democrats like Elizabeth Warren and Kirsten Gilibrand were refusing to rule out packing the court and Beto O’Rourke openly called for expanding the Supreme Court to 15 seats. Of course if you used their own words at the time you were accused of being a “conspiracy theorist”. Now they are planning on submitting legislation which will do exactly what I said they would do nearly two years ago.

In my article from May 2019 https://levimikula.com/the-lefts-plan-to-hijack-the-supreme-court I explained that adding or subtracting new seats to the Supreme Court doesn’t technically violate the Constitution so they are Constitutionally allowed to do this. Because the Constitution just describes the process of confirming justices but does not set the number of seats, they don’t need a Constitutional amendment to expand the court.

In 1983, then Senator and ranking minority member of the Senate Judiciary Committee Joe Biden compared President Reagan’s attempt to replace three members of the U.S. Commission on Civil Rights to President Franklin D. Roosevelt’s attempt to expand the court and called Roosevelt’s attempt a “boneheaded idea”. In 2005, he again warned about packing the Supreme Court and claimed that “It took an act of courage on the part of his own party institutionally to stand up against this power grab”, referring again to the Democrats standing up to a President from their own side.

This just goes to show you how radical the Democrat party has become recently. After FDR’s attempt to pack the court, even Democrats who loved FDR on everything else called his move a “bridge to far” and claimed that it defeated our system of checks and balances, and they were right. Up until the last decade, this was the common belief among both sides.

Senator Joe Biden said it best back in 1983 when he said “President Roosevelt clearly had the right to send to the United States Senate and the United States Congress a proposal to pack the court. It was totally within his right to do that. He violated no law. He was legalistically, absolutely correct, but it was a bonehead idea. It was a terrible, terrible mistake to make. And it put in question, for an entire decade, the independence of the most significant body—including the Congress included in my view—in this country, the Supreme Court of the United States of America.”

But we can not play this game. We can not open the door to whichever party is in power changing the number of seats and this be just the latest political football. It’s not going to be healthy for the country to expand the number of seats to 13 just because they are upset that the Court maybe leans slightly to the right (and I could make the case that it doesn’t really), then Republicans take power in 2024 and expands the Court to 21 just so that their side has control again and then Democrats expand it again in 2028 because they don’t like the results of the 2024 election. We aren’t going to survive as a nation if this is the path that we are going to take.

Sadly, I don’t know how many Democrats have the courage to stand up to their own party like Senator Joe Biden supported in 1983 and again in 2005. We now live in a country that is more focused on this game of revenge then a united country that comes together on basic principles. That America is not going to survive this decade at the rate we are going and sadly that is what many of those in power seem to want.