Demand Destruction and the Great Reset 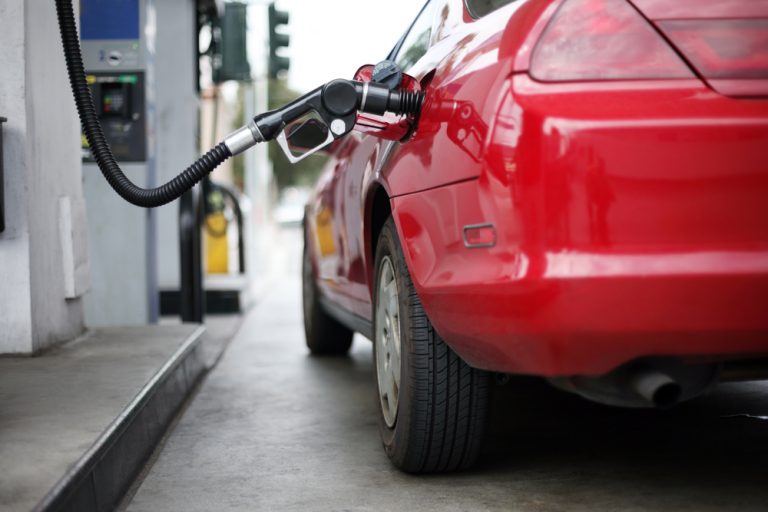 Oil prices have risen significantly over the last few weeks. We are told that the rise is due to the war between Russia and Ukraine. That is partly true but prices have been rising for over a year now. You are paying significantly more at the pump than you were under Trump and that is by designed.

It’s called Demand Destruction. Demand Destruction is when you have a permanent decline in the use of something, in this case fossil fuels. When gas prices get so expensive that people can no longer afford to drive their current car or heat their home, then you start to see a major shift in energy usage. Maybe you weren’t considering getting solar panels for your home but determine that it would save you money in the long run with electric prices being as high as they are. Maybe you are looking at buying a new car and determine that it would be cheaper to pay more for an electric car and not have to pay $8 for a gallon of gas, which is coming to many areas of the country. Maybe you decide that it’s time to give up your truck for a more fuel efficient car. If you live in a major city maybe you decide that it makes more sense to start taking public transit to work.

We saw this in the 1970s. During the oil embargo of 1973-1974 we saw significant gas shortages and skyrocketing prices. People had no choice but to give up their current cars and switch to something that was more fuel efficient.

There really is no other explanation for what this administration is doing. They are cutting off Russian oil but not replacing it with anything like even a temporary increase in production here. They are so worried about the environment that we can’t drill more here, but then go and beg other countries like Saudi Arabia, Iran and Venezuela to produce more, countries that have far less environmentally regulations than the US. They shut down the expansion of the Keystone pipeline. They suspended drilling on Federal lands. They halted drilling in ANWAR. They are increasing regulations on oil companies. And they are now at war with a refinery in Texas and could force them into bankruptcy. What other explanation is there other than this is all by design?

And they can’t even tell you the truth about the so called 9,000 leases the oil companies could be “drilling right now, yesterday last week, last year” to quote Joe Biden. Apparently this administration does not know the difference between a lease and a permit, or they know and are intentionally lying to you. Sure, they have 9,000 leases…. to explore for oil. There is no guarantee that there is oil on that land, they are simply leasing the land to explore for oil on that land. But still people just keep repeating that “9,000 permits” claim without bothering to do any research behind it.

I want to make it clear here that I have no issue with you making the decision for your own household to be more environmentally friendly or switch to an electric vehicle or solar (which by the way both of which are actually worse for the environment because of what it takes to make the solar panels and the batteries for the electric vehicles not to mention our electric grid isn’t ready to handle massive amounts of people switching over to electric vehicles) but that is a choice that you should be making, not people like Klaus Schwab.