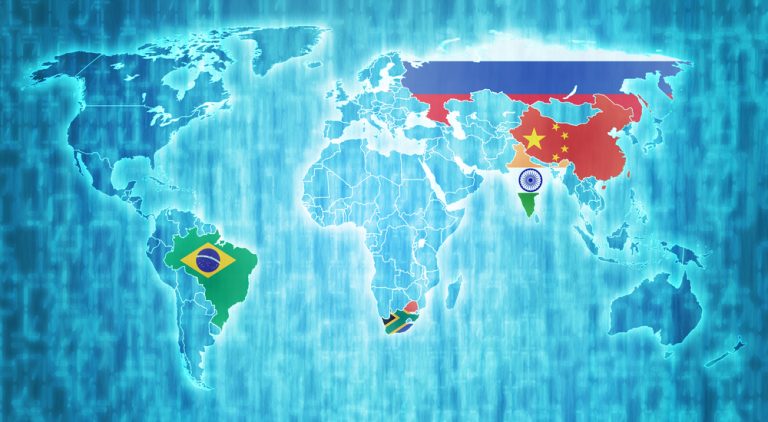 This summer was the latest BRICS summit (Brazil, Russia, India, China and South Africa) and they announced something pretty big that received very little attention. It was so big that China is now warning the West to read this summit very carefully and it will impact every American.

The summit does go through 75 points which I encourage every person to read, but I want to highlight just a few the points that they make here.

You may have noticed something about these countries in this alliance and that is that they are major countries that control a ton of resources. Just taking the countries listed in BRICS is concerning enough.

Brazil is the second largest exporter of Iron Ore in the world, which is the main ingredient in steel.

China, India and Russia are the top three largest wheat producing countries in the world.

India is the second largest rice producer in the world.

South Africa is known for a ton of important resources such as gold, silver, copper, zinc, Iron, Nickel, tin and lead.

What does all of this mean for you?

Everything we are use to is changing rapidly. The US is as wealthy as it is because after WWII we convinced the world to join the US and trade with US dollars. But the world is moving rapidly towards a system that isn’t depended on the U.S. dollar and is part of a basket of currencies and that could be implemented fully within the next few years. That means all of those dollars are going to come flooding back into the U.S., causing hyperinflation.

“Experts” have spent years warning that this is crazy talk and that the world will never abandoned. the U.S. dollar because there is no where else to go. But now there is. And all of the pieces are being put in place to collapse the dollar, including Russia forming an alternative to SWIFT and Saudi Arabia, Iran and others announcing intentions to move away from the petrodollar.

Subscribe to my free newsletter so that you never miss an important story from MikulaWire. This email goes out every Wednesday and Friday and includes my latest articles.

All Posts »
PrevPreviousFounders’ Corner: Did Our Founders Believe that We Were to be a Christian Nation?
NextAmerican farmers are killing crops, selling cows due to extreme droughtNext