China; Japan begin dumping U.S. Treasuries. What that means for your dollar 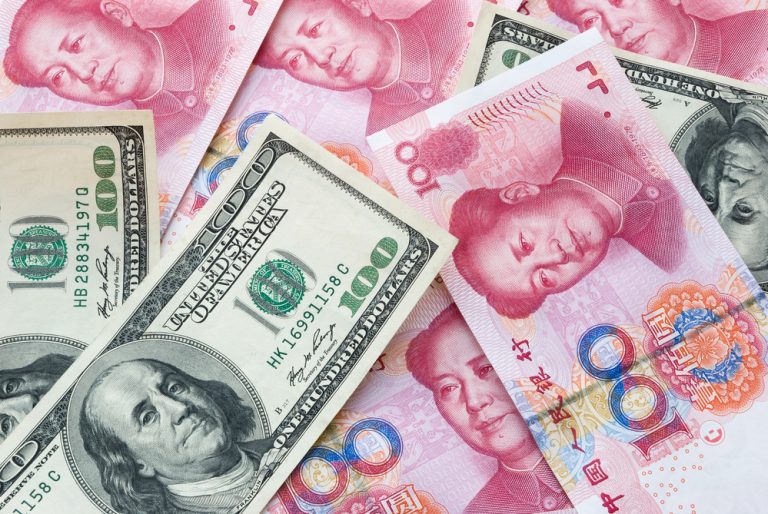 China and Japan both see the writing on the wall and are now beginning to dump U.S. treasuries. Last week, Reuters reported that “China’s holdings of U.S Treasuries tumbled in April to their lowest since May 2010, data showed on Wednesday, with Chinese investors likely cutting losses as Treasury prices fell after Federal Reserve officials signaled sizable rate hikes to temper soaring inflation.” U.S. benchmark 10-year Treasury yields started April with a yield of 2.3895% , and surged roughly 55 basis points to 2.9375% by the end of the month, fueled largely by China beginning to sell U.S. treasuries.

As of June China was the second largest foreign holder of U.S. debt, only behind Japan which is also dumping U.S. treasuries. In April, Japan’s assets in U.S. treasuries fell to their lowest since January 2020, amid a persistent decline in the yen versus the dollar.

The news gets even worse. According to Reuters on June 15th, “In other asset classes, foreigners sold U.S. equities in April amounting to $7.1 billion, from net outflows of $94.338 billion in March, the largest since at least January 1978, when the Treasury Department started keeping track of this data. Foreign investors have sold stocks for four consecutive months.”

So what does all of this mean?

America has been as stable as it has been because we are the World’s reserve currency and we have other countries to buy our debt. But that is all starting to change. Between potential war with China over Taiwan, Japan’s economic conditions, the skyrocketing interest rates in the U.S. and countries around the world wanting to move to a “basket of currencies”, there is going to be increasing pressure for countries to dump our debt and abandon our dollar. Add to that the U.S. freezing Russia’s assets in U.S. banks over it’s invasion of Ukraine, forcing Russia to begin to dump U.S. dollars to pay for it’s debt.

The faster this speeds up, the more inflation you are going to see and the Fed isn’t going to be able to control it because of the amount of debt that we are in. If companies like China, Russia and Saudi Arabia drop the dollar, a tidal wave of cash is going to flow back into the U.S. economy, causing hyperinflation.

I warned about this a few months ago and gave you several steps to prepare, which you can find in my article here: https://levimikula.com/the-beginning-of-the-end-for-the-petrodollar-and-what-that-means-for-you/. We are likely going to be in for a very rough fall and the next few years.

Subscribe to my free newsletter below so that you never miss an important story. This email goes out every Monday morning and includes any articles that I published the previous week, along with several other important stories that I think you should know about.

Check out some of my most recent articles below: