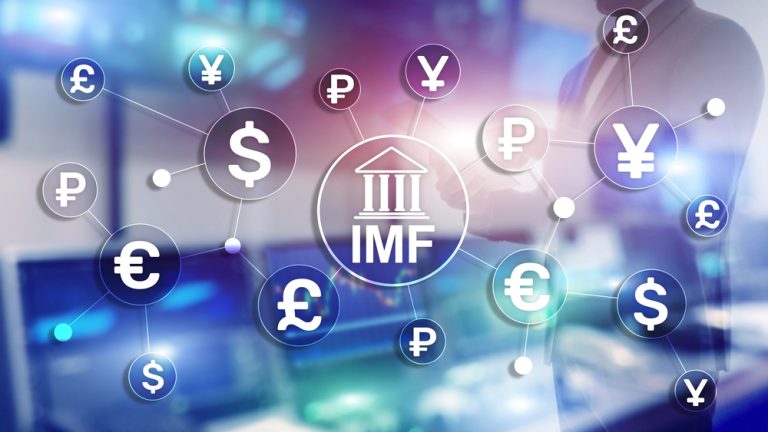 The International Monetary Fund (IMF) has said that central bank digital currencies (CBDCs) could potentially allow a government to control what people spend their hard-earned cash on.

This is something that I warned about months ago. Almost the entire world is moving rapidly towards a digital currency that is controlled by the government and where the government gets to determine where you spend your money.

Whenever anyone warned that this was the direction that we are headed in it was called a “conspiracy theory”. But now the Deputy Managing Director for the IMF is openly admitting this.

The US government is claiming that they are “reviewing” creating a digital currency but they are way past the reviewing stage. They are rapidly moving to implement this system and it could come as early as 2023.

Federal Reserve Chairman Jerome Powell in September stated that a CBDC would not be anonymous and would be identity-verified, meaning details regarding transactions of a CBDC would be public.

The European Central Bank (ECB) reiterated Powell’s remarks at the same Banque de France event on Sept. 27, with ECB President Christine Lagarde stating: “There would not be complete anonymity as there is with … bank notes.”

For more on the Great Reset visit levimikula.com and click on the ‘read’ tab at the top of the homepage. There you will find a section on the Great Reset, ESG and what is coming in the near future. These articles explain a lot of the insane policies coming from much of the world lately.

Subscribe to my free newsletter below so that you never miss an important story from levimikula.com This email goes out every Wednesday and Friday and includes my latest articles.

All Posts »
PrevPreviousGDP grows faster than expected for Q3. Why that is likely to become a bad thing
Next US annual Core PCE inflation continues to riseNext