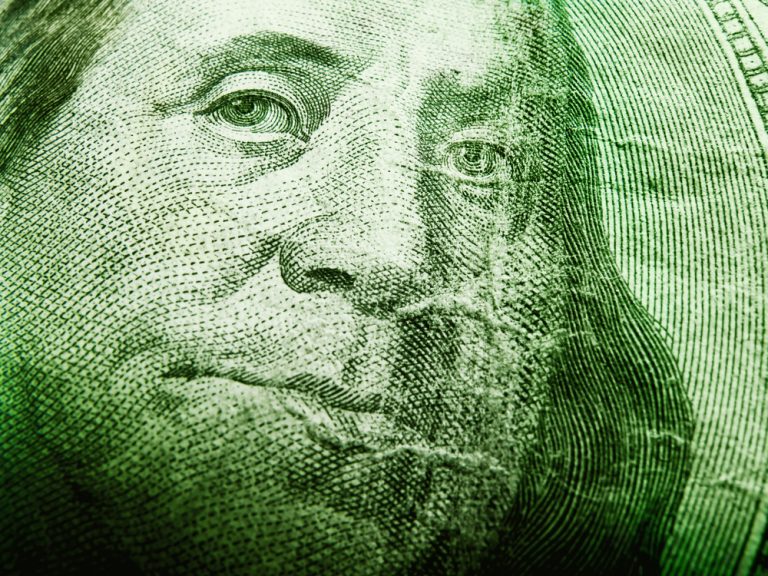 For at least the past decade, the Fed has determined that 2% annual inflation is where the economy functions best. But the Fed may be about to back off of that goal as criticism on the Fed heats up.

Barry Sternlicht, the head of Starwood Capital, claimed in an interview on CNBC’s “Squawk box” that “What they want to do is clearly suicide”, referring to the Fed’s goal of raising rates high enough to get inflation down to 2%.

“It will be very hard to get it to 2 [percent] and it’s not necessary. I think the Fed doesn’t appear to understand the ramifications of what they’re doing” Sternlicht claimed.

For the past year Fed Chairman Jerome Powell has been signaling that he will continue to raise rates until we see a significant drop in inflation, which we have not seen yet. Powell has claimed that the goal needs to be to bring inflation down no matter how high interest rates need to go, in order to avoid a repeat of the 1970s. During the 1970’s we saw high inflation, the Fed then decided to cut interest rates after inflation began to drop, but they cut rates too much too fast, which resulted in even higher inflation.

Stenlicht isn’t the only investment banker calling for a review of this policy. “As far as 2% is concerned, I think it’s stupid,” said Jim Paulsen, chief investment officer at Leuthold Group. “They’re on a rogue policy, disconnecting themselves from any information on the ground. For the life of me, I can’t understand it.”

“The 10-year [Treasury] is clearly saying, ‘Were done, Fed. We know you’re going to raise rates in December, but we’re not going there. Commodity markets are saying we’re in deflation. [The Fed is] ignoring market signs,” Paulsen said. “For the Federal Reserve to say ‘we’re don’t care about any of that’ truly is the definition of a Federal Reserve that is going rogue.”

The pressure continues to grow on Powell to back off of his goal of getting inflation down to 2%. There are now calls for congress to potentially step in and take action. Senator Elizabeth Warren has also warned that if Powell’s “obsession” with inflation continues, congress may step in.

The Fed is expected to meet again in mid December, where they are likely to raise rates by another 50 basis points.

Subscribe to my free newsletter below so that you never an important story from levimikula.com.