Biden’s Student Debt Cancelation Benefits the Rich the Most 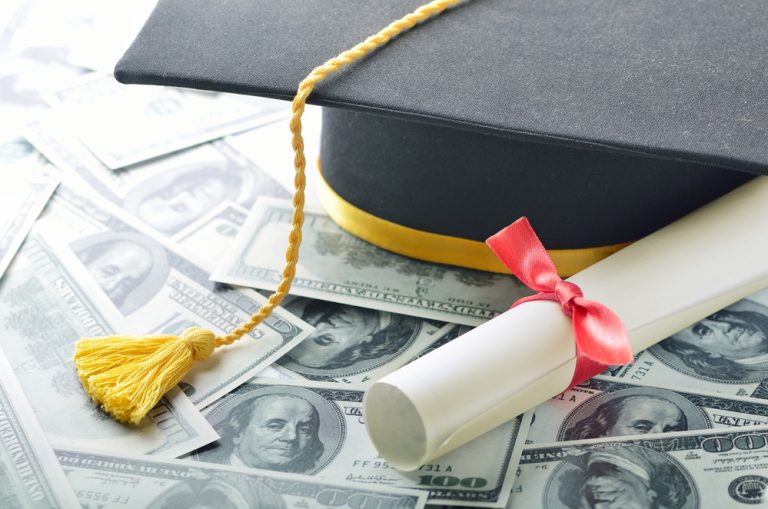 Last week Biden announced that he will be canceling up to $10,000 in student debt (or more like transferring it to every American since debt can’t just be canceled), with Pell Grant recipients getting up to $20,000 canceled. The Left is of course cheering this decision, despite Speaker of the House Nancy Pelosi, the Department of Education and a lawyer for Barack Obama all saying that the President can’t Constitutionally just cancel student debt.

What they don’t tell you is that this isn’t helping the people that they claim to care the most about, the poor and middle class. Despite this relief being for those making up to $125,000, it actually benefits those that will be able to easily pay the loan back anyways the most while shifting the burden to the poor and middle class that are now going to see their taxes increase to be able to pay for this new program.

According to Forbes “Analysis of a $10,000 blanket relief program published Tuesday by the Penn Wharton Budget Model found 69.79% of overall debt forgiveness would go to the top 60% of Americans by income, while individuals who make between $82,400 and $141,096—placing them between the 60th and 80th percentile—would receive the greatest share of overall forgiveness, at 28.1%, though the additional relief for Pell grant recipients should bring further benefit to lower-income borrowers.”

Forbes also noted that “Generally, higher-earning Americans hold more student loan debt, with the top 10% of individuals holding 17.4% of all debt compared to 13.8% for the bottom 20% of earners, according to the most recent installment of the Federal Reserve’s Survey of Consumer Finances in 2019.”

How much will it cost

According to The Penn Wharton Budget Model’s released preliminary analysis Biden’s plan will cost taxpayers at least $300 billion. But Biden’s left wing base wants the President to go even further and cancel up to $50,000 in student debt, which would cost taxpayers nearly $1 trillion.

The Federal Reserve is currently in the process of rapidly raising interest rates to slow the economy down so that inflation doesn’t get out of control. Inflation is caused by too may dollars chasing too few goods. So now that that $300 billion in debt was just canceled, those that had that debt are going to have an additional $300 billion to spend in an economy that is already overheated. That means inflation will continue to rise and interest rates will continue to rise so is it really helping anyone?

That’s also not to mention that that is just the debt that they just announced they were canceling. If the left wing of the party gets their way, even more money will be pumped into the economy and the already out of control federal deficit will grow even more.

And then there’s the mindset that is going to be created of well I don’t have to worry about paying my debt in the future because the federal government will just cancel it so I’m going to take that money and spend it on other stuff, creating even more inflation and higher interest rates.

All Posts »
PrevPreviousFounders’ Corner: The Wall of Separation Between Church and State
NextNate Silver: ‘Liberal elites’ pressured Pfizer to delay vaccine until after 2020 electionNext