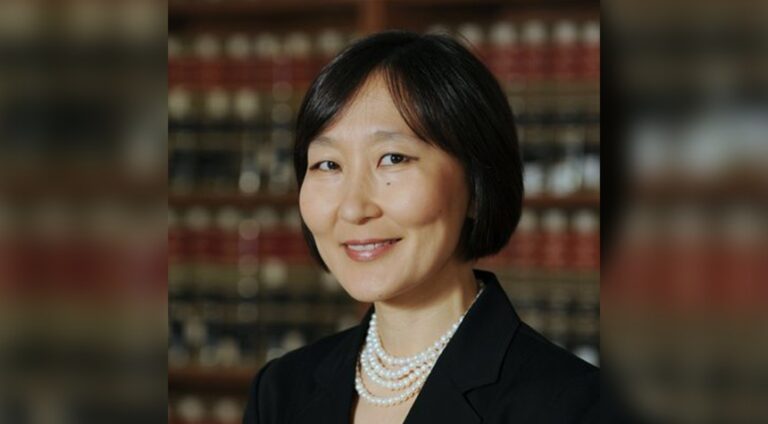 President Biden continues to stick by his nominee for Comptroller of the Currency (OCC), despite concerns from both sides of the isle over her radical beliefs with banking and energy.

In the past, Saule Omarova, a Cornell University law professor, has made comments that we need to end “banking as we know it”. She believes that we should eliminate private banks and force everyone to put their money into a federal bank. Under her plan “The Fed would control ‘systemically important prices’ for fuel, food, raw materials, metals, natural resources, home prices and wages”. She believes that the Fed needs to be transformed into what she calls “the ultimate public platform for generating, modulating, and allocating financial resources in a modern economy.'” In other words, if she gets her way, the Fed will have complete control over the economy. They would control prices. They would control the money. They would control where you get to spend your money, because they would need to to be able to control prices.

This belief would have been enough to tank her nomination in any other time period. Can you imagine Bill Clinton nominating someone like this? Sadly, this is the new state of the Democrat Party. The Democrat Party of the 1990s is long dead and replaced by far left radicals who believe that we need to get rid of the Capitalist system and transform it into a system that we don’t recognize and a system where the government has complete control over your life.

Last week, Omarova made headlines once again for more controversial comments that she made regarding the energy sector. She wants energy companies to go bankrupt because she believes that it would be a good way to tackle climate change.

Everything that I have been saying about the Great Reset is coming true. They want to drive energy prices through the roof. They want to make things so expensive where you won’t be able to afford to own anything, and Biden’s comptroller nominee is on record now admitting that she wants energy companies to go bankrupt and this administration continues to stick by her. Why? If the administration truly doesn’t believe this then why wouldn’t the President pull her nomination? Why would the President even nominate someone to begin with who has openly admitted that she wants to eliminate private banks and force everyone into Federal banks?

There’s a good chance that she isn’t confirmed. Senators on both sides of the isle are very concerned with her radical comments that she has made repeatedly. With a Senate tied at 50-50, just one Democrat voting against her could be enough to sink her nomination, as long as every Republican votes against her. Senator Jon Tester (D) from Montana expressed concerns to Fox News last week that she may not be the best person for the job because of her beliefs on banking. Senators Manchin (D-WV) and Sinema (D-AZ) have also expressed alarm over her comments. All 3 would likely face a very tough re-election if they were to vote to confirm her. Any Democrat up for re-election in a swing state in 2022 and 2024 is going to have a hard time getting re-elected so we’ll likely see a few more ‘no’ votes as well.

While she may not be confirmed, we need to be extremely concerned with the direction that our current elected leaders are taking us. If everything that I have been saying about the Great Reset isn’t true, why else would a President nominate someone this radical after her remarks about wanting to transform the banks. And why would he continue to stick by her, when she is now openly calling for energy companies to go bankrupt in the name of “Climate Change”?

Hearings are scheduled to begin this week.

For more on what is coming with the Great Reset and energy, check out

All Posts »
PrevPreviousIs it Time for a National Divorce?
NextFlorida to Vote on Kicking OSHA Out of StateNext