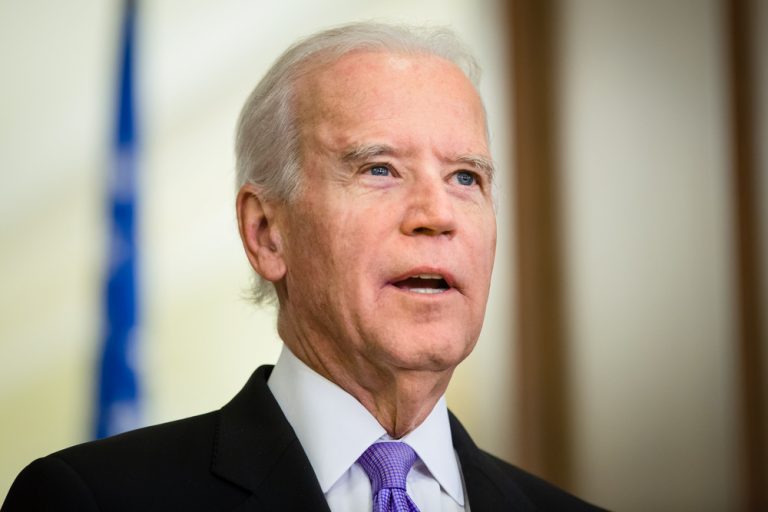 Last week Biden proposed the largest tax increase in US history as part of his $5.8 trillion budget request for fiscal year 2023 that will begin this October. If approved, this bill would raise taxes by $2.5 trillion in taxes over the next 10 years.

This proposal is the most radical tax proposal that I have ever seen. The Democratic party has shifted so far to the Left and have become so radical that a proposal that would have been dead on arrival just a decade ago, does have a shot at passing this year.

They claim this is only going to effect the top .01%, but anyone who knows basic economics knows that that is not the case. Every single person will be affected by this, whether your taxes are raised directly or whether it’s because you are paying more for goods and services, which you will be if this is approved. And that’s assuming that the proposal doesn’t end up being expanded, but like we saw when progressives proposed the income tax, it quickly expanded to a majority of Americans.

This proposal would implement a minimum tax rate of 20% on households worth more than $100 million. This tax is expected to bring in an additional $361 billion in revenue.

That’s bad enough but the proposal gets even more insane. If approved, this bill would tax unrealized gains. That means if you have investments and they increase, you are going to be stuck paying taxes on money that you haven’t even cashed out yet. That includes houses. If I buy a house for $1 million and that house is now worth $2 million, or if a house in my neighborhood sold for $2 million, I would need to pay taxes on that $1 million increase even though I haven’t sold the house yet. This also applies to family heirlooms that are handed down.

Most of these millionaires and billionaires that they like to demonize are only that wealthy on paper. That is because they hold large shareholdings in companies. You really think that Elon Musk has $300 billion (net worth at the time of writing this article) just sitting in the bank? No. He has that invested in companies. So we are going to force people to sell off their stock in these companies to be able to pay the taxes? What do you think that does to your IRA or 401K when “the rich” are forced to sell off their shareholdings? Do you think your investments go up or down?

This bill is completely insane. We now want to tax unrealized gains, which is money that people don’t even have yet? What happens when the stock market drops and those unrealized gains turn into unrealized loses? Will they get a refund? Well, no. How is this not theft? How can a single person think that a proposal this radical is a good thing?

Why would anyone choose to stay here and pay this? Why would a billionaire or millionaire continue to live in America and pay these insane taxes? 12 countries in Europe tried a tax system like this. 9 of those ended up repealing those laws because it was a disaster. And then what do you get when they leave, and they will? The government will get no money from them then.

We keep hearing that the “rich need to pay their fair share” but if you actually looked into how much money the federal government already takes in, just from the top 1%, it is already insane and I would argue theft.

There is one more thing that I need to point out. This bill (if it works the way they say it’s going to work) it would take in an additional $2.5 trillion over the next 10 years. To someone not paying attention that sounds like a lot of money. But that comes out to $250 billion per year. That isn’t even enough to cover the interest on the national debt, at the current interest rate. Even if it works the way they say it will work and it doesn’t crash the economy, which it will, that’s not even a drop in the bucket. And when interest rates increase and the federal government can’t afford to pay the interest on the national debt?

This will effect every American, whether you see your taxes increase directly, or you see the cost of everything you buy skyrocket even more than it already is. It will not stop at just the top 0.01%. The IRS is already in the process of hiring an additional 87,000 more IRS agents. You think that is just to go after a few billionaires? And that’s not a proposal. That has already been approved.

The Democratic Party as a whole has become extremely radical over the last decade but I hope we have a few common sense Democrats left that will vote against this insane proposal.

Each week I am going to be promoting a different patriot owned small business. It’s important that we start putting our money where our mouth is and start supporting the people that are standing up for things like the first amendment. That company this week is https://americanbeautybysara.com/. Also be sure to check out Sara’s show The News and Why It Matters on BlazeTv or wherever you get your podcasts.