Biden may have taken secret documents for his book 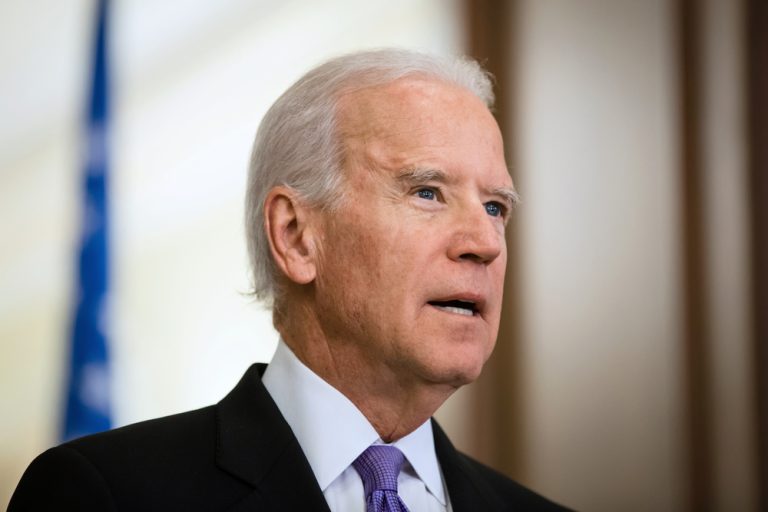 10 classified documents have been found in one of Joe Biden’s private offices that he used during is tenure as Vice President, according to CNN. These documents include US intelligence memos and briefing materials that covered topics including Ukraine, Iran and the United Kingdom.

The documents may have also been beneficial for his book, “Promise Me, Dad,” released in November 2017, which was marketed as his insider view of America’s relations with countries like Iran and Ukraine: “As vice president, Biden traveled more than a hundred thousand miles that year, across the world, dealing with crises in Ukraine, Central America, and Iraq.”

The classified documents were dated between 2013 and 2016, according to CNN. They were found in three or four boxes, which also contained unclassified papers that fall under the Presidential Records Act.

The documents were found in a downtown DC office that Biden used as part his work with the University of Pennsylvania.

According to CNN “Fewer than a dozen classified documents were found at the office, another source told CNN. It is unclear why they were taken to Biden’s private office. The classified materials included some top-secret files with the “sensitive compartmented information” designation, also known as SCI, which is used for highly sensitive information obtained from intelligence sources.“

Garland has now assigned the US attorney in Chicago, a holdover from the Trump administration, to investigate the matter. Garland made this move after receiving a referral from the National Archives and Records Administration.

Garland likely chose to have Lausch conduct the Biden documents investigation because he is one of just two remaining Trump-appointed US attorneys still in office, and likely to avoid the appearance of conflict of interest because he wasn’t appointed by Biden.

The documents were discovered just six days before the midterm elections, but the matter was only made public on Monday.

If this all sounds similar to a recent story it’s because it’s almost exactly identitical to what Trump was accused of doing. We were told that Trump stole classified documents, and held them in Mar a lago to potentially use to sell an upcoming book. The difference here is that unlike Trump, Joe Biden was not the President at the time that the documents were taken, therefore he did not have the power to declassify them.

A second batch of classified documents has now been found, in a seperate location in Washington D.C. This office was used after leaving the Obama administration. The documents were discovered by Biden’s attorneys while they were preparing to vacate the office space.

It is still not clear if this is all of the classified documents or if federal investigators have searched for any other documents.