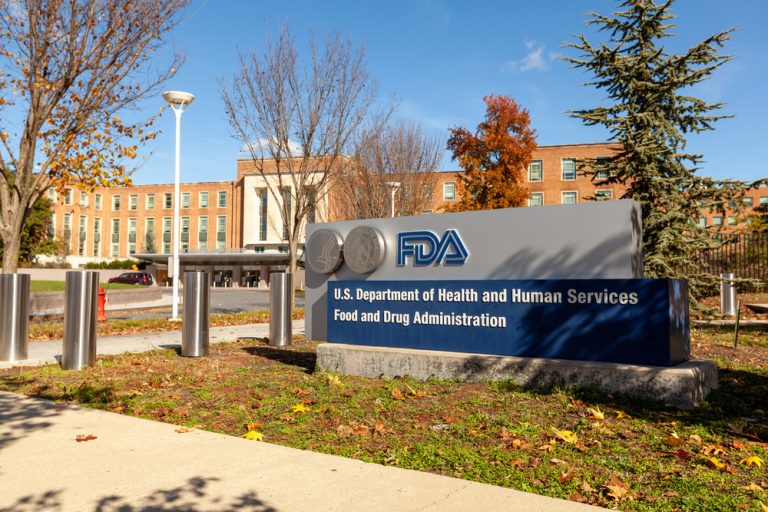 Last week Biden invoked the Defense Production Act in an effort to alleviate baby formula shortages. This act gives the President more power over production in a time of an emergency. The President has now directed that the suppliers of formula ingredients prioritize delivery to the manufacturers of formula.

There are so many things wrong with this.

The baby formula shortage is a problem caused by the government so now we are going to give the President even more power over an issue that the federal government is responsible for? Baby formula is one of the most regulated products on the market and there are only 4 main producers of baby formula in the U.S that produces about 90% of the formula found in U.S. stores. The baby formula that comes from Europe is also far cleaner than what is produced in the U.S. (due to government) but it’s very hard to get that formula and very expensive. There wouldn’t be a shortage at all if the government got out of the way. If it wasn’t for the FDA, more baby formula would be able to be produced in the first place and they would be able to produce cleaner formula if it wasn’t for the regulations.

Then we have the issue with the FDA inspectors. Abbott shut down their laboratories after several infants got sick from what they thought was bacteria in their lab. Abbott did the responsible thing and closed down their labs until a proper cleaning could be done. They could have reopened months ago if it weren’t for the FDA, who has still not inspected their labs. They claim that it’s due to only having 9 inspectors. They have a $6 billion yearly budget and can only afford to hire 9 inspectors?

If it wasn’t for the endless regulations we have, Abbott could have went back to being fully operational months ago. Instead they are now forced to wait for months until the FDA finally gets around to inspecting their facilities. Now, it’s going to take an additional 8 weeks until the plants are back to normal operations.

This is the problem with too much government involvement and these public-private partnerships that I have been writing a lot about for the past 18 months (you can find those articles by visiting Mikulawire.com and clicking the Great Reset tab at the top of the homepage). A group of people, that have no idea how to run a business, mandate others on how to run their business and it causes endless problems. They show up and claim to know how to fix the problem that they created in the first place, and it always leads to bigger problems. Can you think of a single problem in your lifetime that the government actually fixed?

Sadly, this is the direction that we are headed in and it’s going to get much worse over the next few years. Government is getting bigger and more out of control by the day. And now many are advocating for price controls to fix yet another problem that they created to begin with, which may provide some temporarily relief, but will end up making the problem much worse and last much longer than it would have otherwise.

The defense production act was put in place in 1950 for real emergencies, like during times of war. This act gives the President authority to tell the ammo manufacturers that they have to produce a certain caliber of ammo so that our military has enough to respond to the threat. But when a President uses it to try to fix a shortage that the government itself created and that the private sector could do itself if only the government would get out of the way, that is fascism and un-American.

Subscribe to my free newsletter below. This email goes out every Monday morning and includes any articles that I published the previous week along with several other important stories that I think you should know about.

All Posts »
PrevPreviousS&P 500 ESG Index removes Tesla; welcome to the Great Reset
NextMarch 2021 wargame seems to have predicted Monkeypox outbreak would begin in May 2022Next