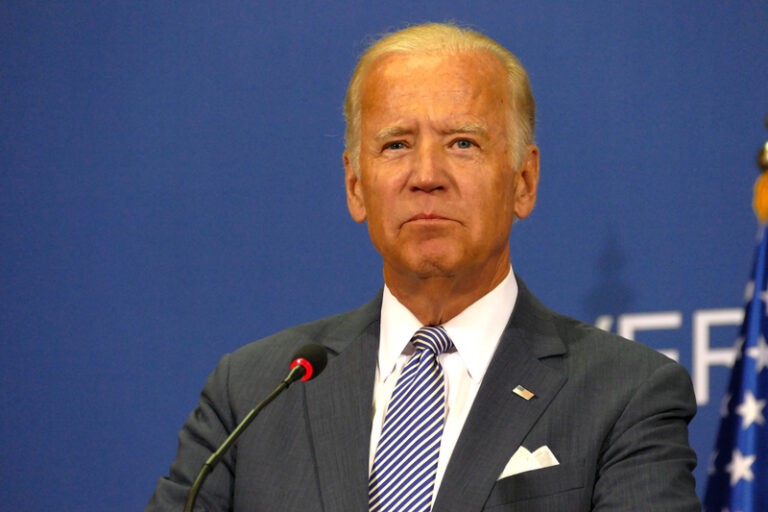 Last week, President Biden announced his plan to mandate that businesses that have over 100 employees mandate vaccines or require a weekly negative Covid test. This new mandate will effect 100 million Americans.

During the speech Biden criticized the 80 million American’s who are still unvaccinated and declared that “We’ve been patient. But our patience is wearing thin, and your refusal has cost all of us”. He then went on to threaten to use his power to get the governors who stand in his way, out of the way.

This speech was something that I’ve never thought I would hear from an American President. First, he has no Constitutional Power to get governors who don’t bow before him out of the way. We have (or at least use to) have a Constitution for a reason. We have a 10th amendment for a reason. The President of the United States can not force a state to do pretty much anything, unless it falls in line with the Constitution.

This was a complete 180 from what the White House Press Secretary said less than two months ago. We were promised that the federal government would not mandate vaccines and that that is not the role of the government. She lied.

Joe Biden himself even claimed that masks or vaccines shouldn’t be mandatory and that he wouldn’t mandate them. Like everything else, he lied about this too.

During his speech, Biden claimed that this is not about Freedom, “It’s about protecting yourself and those around you.” He went on to claim that ‘his job as President is to protect all Americans”. No, it really isn’t. His job as President is to uphold the Constitution. It’s not his job to protect me from me. I have the right to decide for myself what risks I want to take and then I live with the consequences of those risks, whether it’s the risk from not taking the vaccine or taking the vaccine. As an American, that is my choice.

This is absolutely about freedom. This is what a tyrannical government sounds like, and it’s going to get much, much worse.

I want to take a minute here and make an announcement. I will be continuing to publish new articles focused on current events, twice a week, but that will be moving to Monday’s and Wednesdays. On Friday’s beginning in late September I will be starting a new series focused on our Founding Fathers and what we can do to restore America. Some of these articles will be providing important speeches. Some will go into depth on the context of important documents like the Constitution, Declaration of Independence and other important documents. And some will be focused on what you can do to help to begin to restore the country that our Founders built, a country focused on maximum liberty, personal responsibility and limited government. As American’s we need to do whatever we can to turn around this ship that is headed for very dangerous waters and I intend to do whatever I can. I’m sure I’ll be accused of “extremism” and of being a “domestic terrorist” and things are going to get rough for anyone who stands against what’s coming. Let come what may.

Thank you for visiting, subscribing and sharing.

Make sure to subscribe to my free newsletter so that you never miss a story. Big Tech is doing whatever they can to silence anyone who doesn’t fall in line. Don’t let Big Tech control what you get to read and subscribe below!