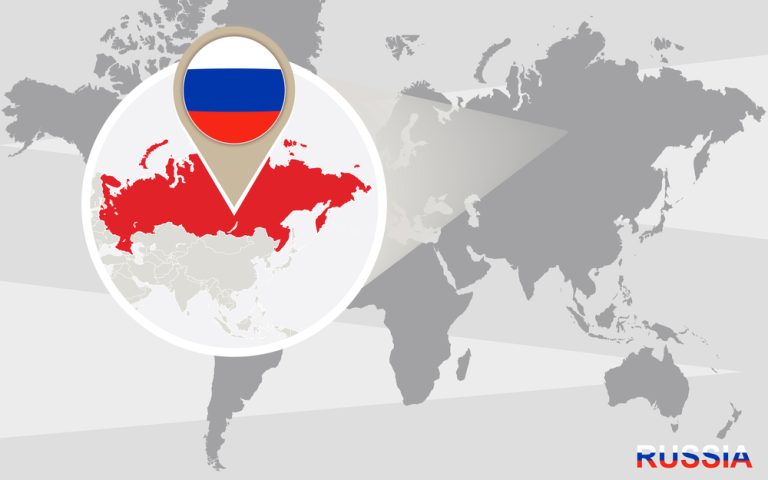 On Monday, Secretary of Defense Lloyd Austin claimed that the Biden administration’s goal in Ukraine is “to see Russia weakened to the degree that it can’t do the kinds of things that it has done in invading Ukraine”. Secretary Austin also told the press that that the Defense Department won’t just send weapons, but “will expand military training for Ukrainian service members in the region on certain weapons systems being provided.”

These statement make it seem like the Biden administration isn’t interested in ending the Russian invasion of Ukraine quickly, rather escalating it to weaken Russia and prevent Russia from future invasions like it. This is a total reversal from the comments they made back in March when the Biden administration said that U.S. troops wouldn’t be involved but now are hinting that they may be and openly telling people to prepare for a long fight. They have also reversed their policy of Poland being allowed to send fighter jets to help in the conflict.

This week Politico reported that “These weapons and munitions are getting into Ukraine for the most part via railway, which is probably why Russia carried out missile strikes on at least five railway stations across central and western Ukraine early Monday, just hours after Austin and Blinken met with Zelensky.” How did Austin and Blinken get to that meeting? By railway. “Austin and Blinken traveled to and from Kyiv by train and crossed into Poland shortly before Russian missiles struck several railway lines — including one in the city of Lviv in western Ukraine, near the Polish border.”

Had the bombing just occurred a few hours earlier, and had our Secretary of State, Secretary of Defense or another US diplomat been seriously injured or killed in these air strikes, that would have meant a major escalation in the war with Russia and likely a direct military conflict. The longer this conflict drags out, the more likely it becomes that we will get dragged into a major war, and a direct confrontation with Russia appears to be the goal.

According to the Federalist, “As far as the Kremlin is concerned, the fate of Ukraine is inextricably tied to Russia’s core strategic national interests. The chances that Putin will accept total defeat in Ukraine without escalation that involves the use of nuclear weapons, or that involves widening the war, are probably lower than most Americans are comfortable with.”

There is now talk that Russia could be preparing for a major escalation on May 9th, which is the anniversary of when they defeated the Nazi’s at the end of World War II in 1945. One of the possibilities is Russia using a tactical nuke in Ukraine. A tactical nuke is a nuke that is designed for the battlefield and to minimize deaths of civilians. While not nearly as bad as a regular nuclear bomb or missile, it would still be a major escalation, especially if they are bombing near the Poland border and intentionally or unintentionally hit Poland. Poland is a member of NATO and NATO has an alliance where if one member is attacked, that’s an attack on all. That is likely WWIII.

This week Russia took yet another step towards escalation, cutting off gas supplies to Poland and Bulgaria for failing to pay in Rubles, and warned that others could be coming. This decision comes just a day after the United States and allies gathered in Germany and pledged to send more heavy weapons to Ukraine.

There’s a few key points here that you need to keep in mind and prepare for.

I said you need to prepare because no one knows where this is going or how bad it’s going to be. The longer this drags out, the more of a chance there is for something to happen, even if none of the parties involved are meaning to escalate the situation. It could easily turn into WWIII which is going to mean massive shortages, which are already coming, and could very likely mean significantly higher gas prices.

The best things you can do to prepare is to keep your gas tank full and a few extra gallons on hand. Make sure you have enough supplies for a minimum of 3-6 months and longer if you can, so that you aren’t impacted as much by significantly higher inflation or shortages. And try to pay down and off anything with a variable interest, like credit cards, before interest rates rise any more, and they likely will be in May.

Subscribe to my free newsletter below so that you never miss a story. This email goes out every Monday that will include any articles that I wrote in the previous week, along with a few other important stories that I think you should know about.

A few of my latest stories: