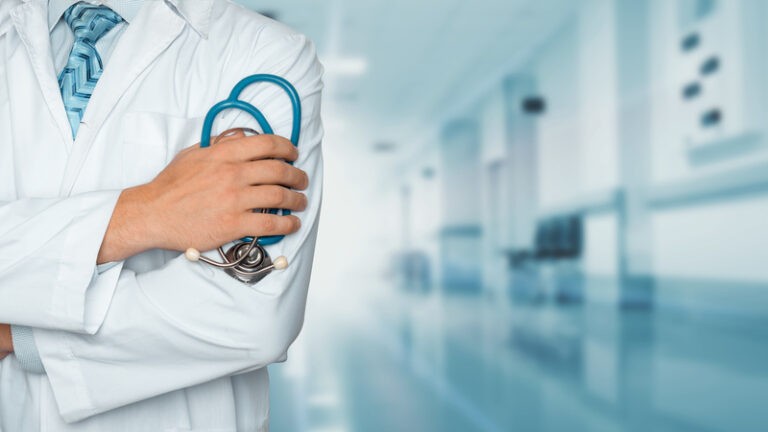 Remember in 2008 when Conservatives were mocked for claiming that death panels were coming if Obamacare was implemented? Well it turns out that that was yet another “Conspiracy theory” that has now started to come true.

The Biden administration has begun to implement those death panels where care is rationed and certain groups of people are given the priority when it comes to treatment. This is what Conservatives warned was coming back in 2008.

The Biden administration is now pushing health groups to prioritize who gets care based on things like race, sexuality and age. So in other words, if you are a white straight man in your 60s, you are going to be near the back of the line. The more intersectionality boxes that you can check off, the closer you will be to the front of the line. So we now live in a country that isn’t concerned about giving care to those that need it the most and is now focused on things like determining life and death treatment based on the color of someone’s skin?

This new system that is being implemented is called the Complete Lives system. It is a system taught by Ezekiel Emmanuel who now serves on Biden’s COVID advisory board. If that name sounds familiar, he was the Senior White House Health Policy Advisor to President Obama who got into a firestorm with Sarah Palin when she claimed that the goal was to implement death panels. The media and the White House were quick to denounce those accusations but it turns out now that she was right.

The Association of American Physicians and Surgeons is now warning about what is already being implemented. In an article that they published titled Lethal Connections: “Complete Lives” Morphs into “COVID Protocol” in America’s Hospitals they warn that care is already being rationalized to anyone over 50 because you are at the end of your life and are no longer a value to society. This is what happens when you allow government to take over every aspect of your life. With the Great Reset they will get to decide where and how you spend your money and they get to decide if you should even have the right to receive life saving treatment.

We have been seeing many on the left call for death panels recently. Listen to most of the leftists in the media or read the comments on any post about COVID, and many are advocating for that type of a system where they can deny you life saving treatment unless you fall in line and take the vaccine. It’s bad enough that there seems to be a large group of people in America that support denying someone life saving treatment just because they refused to fall in line but the government has already begun implementing it.

An Attorney on the Legal Advisory Council of Truth and Health Foundation has released recordings where hospital executives at Mayo Clinic-Scottsdale and Banner Health System are heard “discussing coordinated efforts to restrict fluids and nutrition for hospitalized COVID patients and to suppress all visitations for COVID patients.”

It shouldn’t come as a surprise to anyone that has been paying attention that this new policy is being implemented. What will it take to wake the rest of America up?

Subscribe to my free newsletter below so that you never miss a story.