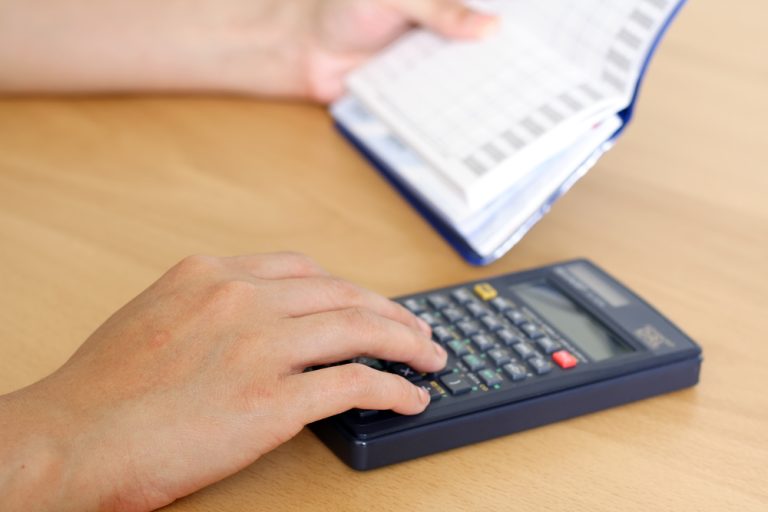 We keep hearing talking points that “we can’t be in a recession if we are creating jobs”. A few weeks ago I debunked this argument and proved that you absolutely can be seeing job growth at the beginning of a recession. But this is only part of the story. Yes, you absolutely can have job growth while going into a recession, and usually up until about half way through, but are the job growth numbers really as good as we are being told?

In June we saw nearly 400,000 jobs “created” and then another 500,000+ “created” in July. But this data is far from reality and is only being touted by the bureaucrats that work for the administration.

According to the household survey, the number of Americans who are working two full-time jobs, at least 30 hours per week/per job, has spiked to an all-time high, with 4.4 million Americans, currently having to work two full-time jobs. That number is nearly double what it was in January 2021 when Biden took office. Just since March of this year that number has jumped from 3 million to 4.4 million. This doesn’t seem like a booming economy to me.

The reason that the White House can tout a 3.5% unemployment is because people that are not working or actively looking for work are not counted in the system. Count the people that prefer to live off of the system and that number is at least triple what the official number is.

Also pay attention to the number of employers that are announcing that they are going to be hiring significantly fewer people over the coming months. That number is growing by the day. So the White House can paint this rosy picture that we have this booming economy that is stronger than ever before, but the actual statistics say something completely different.

Subscribe to my free newsletter below so that you don’t miss an important story from MikulaWire. This email goes out every Wednesday and Friday and includes my latest articles, as well as several other important stories that I think you should know about.