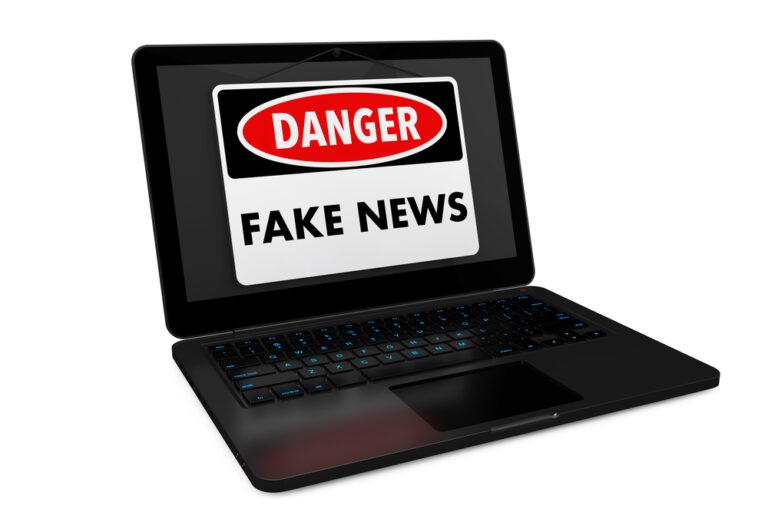 Remember the story that came out during the 2020 election that Russia put a bounty on the heads of U.S. soldiers and that Trump did nothing about it? Well, it turns out that that story wasn’t exactly true.

Last week, a senior Biden administration official stated that the intelligence community confidence in the story that Russia put a bounty on the heads of U.S. solders was “low to moderate”. The official stated that “The United States intelligence community assesses with low to moderate confidence that Russian intelligence officers sought to encourage Taliban attacks against U.S. and coalition personnel in Afghanistan in 2019, and perhaps earlier, including through financial incentives and compensation.” The official went on to state that “U.S. intelligence community agencies have low to moderate confidence in this judgment in part because it relies on detainee reporting, and due to the challenging operating environment in Afghanistan, our conclusion is based on information and evidence of connections between criminal agents in Afghanistan and elements of the Russian government.”

So despite no evidence to suggest that this story was true, the New York Times published this in order to continue to push a narrative to influence the 2020 Presidential election. Despite the lack of evidence the media ran with this story as if it was fact because “Trump is literally Hitler” so obviously any negative story about him must be true.

At the time President Trump stated that he was never briefed on this story and called the claim that his administration did nothing while Russia was putting bounties on the heads of U.S. soldiers “fake news”. Last week, former White House Press Secretary Kayleigh McEnany claimed that she “cautioned reporters on the first day the story came out and I said, ‘Do not be so quick to buy this New York Times story. This information is unverified. There are dissenting opinions in the intelligence community. Do not run with this narrative. It’s just simply not true and not the case”. She went on to state that “Not only did they run with [the story], it is remarkable if you take a walk through memory lane, at The New York Times convincing military families, who had their loved ones killed in action, that in fact Russia bounties were probably to blame,” she said. “And not only that, but their commander-in-chief, President Donald Trump, just simply didn’t care.”

“It was a heinous allegation. They ran with it. CNN dropped the word ‘alleged’ from their reporting. The Washington Post said they had verified their reporting and then went on to give President Trump four pinocchios over it,” McEnany continued. “It was amazing. It was a story, a narrative that set in the summer. One that took hold and was so heinous at the heart of it that the commander-in-chief would not care about United States military men and women in the line of battle. It was egregious and I’m glad this day of accounting has come”, McEnany said.

It really needs to make you wonder and question what other stories did the media report as fact that weren’t true and only used to peddle a narrative. In March we learned that Trump’s comment to the Georgia’s Election Investigator to “find the fraud” didn’t actually happen either and you can find the details for that story here: https://levimikula.com/washington-post-finally-admits-it-misquoted-trumps-find-the-fraud-comment/. During the election they pushed a story that Trump called our servicemen “stupid” and “losers”, but we never saw any evidence to back that claim up either. Not a single person was willing to go on record stating that they witnessed these comments firsthand and at least 15 people came forward and rebuked these claims. For four years they pushed the claim that Trump colluded with Russia to steal the 2016 election and despite a two year investigation, they couldn’t produce any evidence to back up that narrative.

I’m glad that we are finally starting to learn the truth but sadly the damage has already been done. It’s not enough to just quietly release these stories after the fact and the “correction” just gets ignored. If anyone at CNN, New York Times or the Washington Post had any integrity they would be furious at whoever their source was that pushed these claims but yet the “corrections” are ignored because they wanted to peddle a narrative and they accomplished that.

The first time I heard about the Deep State it seemed like a far fetched “conspiracy theory” but it is absolutely true and the Intelligence Community proves that time and time again. This is something that I warned about back in December 2019, which you can find here: https://levimikula.com/the-origin-of-the-deep-state-and-why-they-must-stop-donald-trump/. If they didn’t take down Donald Trump they knew that he would have exposed them and they had to do everything they could to discredit him. This was proven when we found out that the FBI tried to influence the 2016 election, which I wrote about in January 2020. You can find that article here: https://levimikula.com/new-ig-report-proves-fbi-tried-to-influence-the-2016-election-and-i-have-the-document-to-prove-it/. For that to work they had to have a fall guy and they found that with Michael Flynn, which you can read about here: https://levimikula.com/new-documents-prove-that-there-was-zero-evidence-of-russian-collusion

Make sure to subscribe to our free newsletter so that you don’t miss these important stories that you aren’t going to get from the mainstream media.