Banks Begin Making Same Move They Did Before ’08 Crash 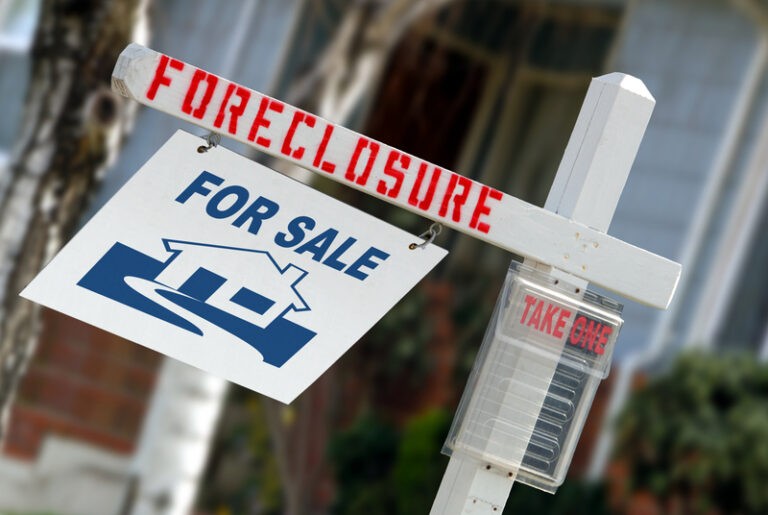 In July, a story broke that received very little attention by the mainstream media. That story had to do with the banks announcing that they are spreading out mortgage risk because they are worried about what the future holds for the U.S. economy. Seems like a big deal that should have received lots of attention but it was ignored by most.

Due to the booming housing market, banks are able to sell a new kind of bond that spreads out some of the risks of mortgage and loan defaults and share this risk with institutional investors. When the borrowers of these loans default, those who are holding these bonds cover some of the loss.

In July, Texas Capitol Bank sold $275 million of securities to their investors. Banks such as JP Morgan and Citigroup have also increased sales of risk transfer securities tied to mortgages, auto loans and corporate debt.

The Wallstreet Journal reported that “the potential for higher yields, the positive growth outlook of the housing market, and a continued improvement in the borrowers’ credit quality are making the credit-risk transfers attractive to investors”.

The information that is critical to know about all of this is that the banks did this exact same thing right before the 2008 crash. and we are showing all of the warning signs once again.

In April 2021, home prices were up 18% year over year. This is a staggering number that we haven’t seen since it started being tracked in the 1970s. Starting in May that began to change and we saw the end of the housing boom and new home sales fall to a record low. In May of 2021, new home sales were 19.4% below new home sales in June 2020, back when a large percent of the country was shut down. We have yet to see a decline in home prices but that is soon coming.

Flashback to September 2006, home prices fell for the first time in 11 years, where the median price of existing home sales fell by 1.7%. Interest rates were fairly low at the time at 6.4% for a 30 year fixed mortgage so the “experts” told us that this was likely just a cooling off period for home sales. Flashforward 2 years and we were in the worst economic collapse since the Great Depression.

Once again we are being told by the “experts” that everything is fine. Don’t worry. We may see a slight cooling off period but the economy is strong. Right.

The solution at the time that the economists were recommending was to drop interest rates in hopes that it would help the housing market to recover. But by November it was much worse and new home permits fell by 28 percent.

Banks then began to do the same thing they are once again doing and spreading out the risk. They sell the risks in the form of bonds to investors which allows them to get these risks off of the books, and investors share the risk.

By 2007, banks started lending fewer loans because so many people were beginning to default and because they knew what was coming. We are seeing the exact same thing now, In July Wells Fargo announced that they are ending all personal lines of credit. Small businesses are also finding it more difficult to get a loan.

You need to prepare for what’s coming because a crash is coming. I think over the next six months between home sales skyrocketing as much as they have over the past few years and the eviction moratorium ending, we are going to being to see a double digit decline in housing prices and that will lead to a massive recession within the next few years.

At this point you need to stop listening to the “experts” and do your own research. Research the steps leading up to the 2008 collapse beginning in 2006 and research what the banks are doing once again. Prepare now before things get worse.

All Posts »
PrevPreviousPaypal to Research Transactions of “Hate Groups” and “Extremists”
Next9/11/01: Never ForgetNext