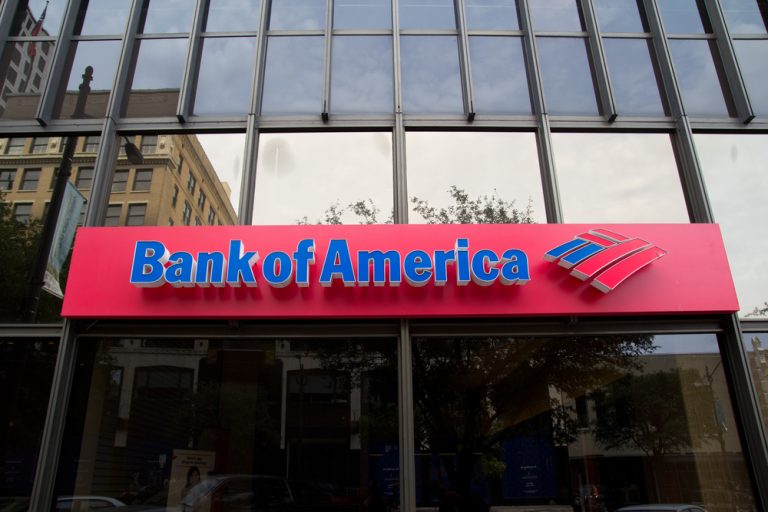 On Wednesday the CPI (Consumer Price Index) for June was released and once again inflation rose faster than expected. CPI for June rose by 1.3%, reaching 9.1% year over year.

In a Friday note, Bank of America strategists said market pricing suggests inflation will fall to or below the Fed’s 2% target within the next two years – but that a major economic downturn is needed in order for that to happen.

“What seems to be forgotten here is that inflation is a sticky, slow moving variable,” the analysts led by Ethan Harris wrote. “Spikes can reverse quickly, but underlying inflation tends to move in a gradual lagged fashion with respect to the economy. It is going to take time to cool off the labor market and even more time to lower labor cost-driven inflation.”

“Our worst fears around the Fed have been confirmed: They fell way behind the curve and are now playing a dangerous game of catch up,” Harris wrote last month. “We look for GDP growth to slow to almost zero, inflation to settle at around 3% and the Fed to hike rates above 4%.”

The Fed is now expecting to raise rates by up to another 1% at the end of this month. Just a few months ago they claimed it was very unlikely that they would need raise rates by over .5% and now it’s looking very likely that we could see several hikes of .75-1.00 before the end of 2022.

I have also been warning that the Fed is way behind the curve on inflation and it’s their own fault. They printed so much money that an inflation tsunami is about to hit. At the same time they can’t raise interest rates to what is needed because just the interest on the national debt would bankrupt the country if we saw double digit interest rates like what is needed.

I have also been warning that there is only one thing that could potentially bring this down to normal and that is a severe recession, at least the size of 2008, but I think it’s going to be much worse.

It should be obvious by now but you aren’t going to see 2% inflation again any time soon. without a massive collapse. Due to the drop in gas prices, we may see inflation cool slightly in July (those numbers will be released around the middle of August) but it will be temporary.

You need to prepare for a severe recession (if not depression) because it is coming. The average person can not afford to pay 9% more than what they were paying a year ago (19% if you use the real inflation number).

Q2 2022 data is likely going to show that we are currently in a recession. I think this fall is going to get really bumpy for the economy and when you will see the markets really start to plummet.

Q2 advanced data is scheduled to be released on July 28th.

For more on the economy and other top stories, subscribe to my free weekly newsletter below. This email goes out every Monday morning and includes any articles I published the previous week, along with several other important stories that I think you should know about.

All Posts »
PrevPreviousHow Sri Lanka went from the model to complete collapse in four years and what’s coming for the U.S?
NextWorld Economic Forum: Gas Prices Must Go Even Higher — to Save DemocracyNext