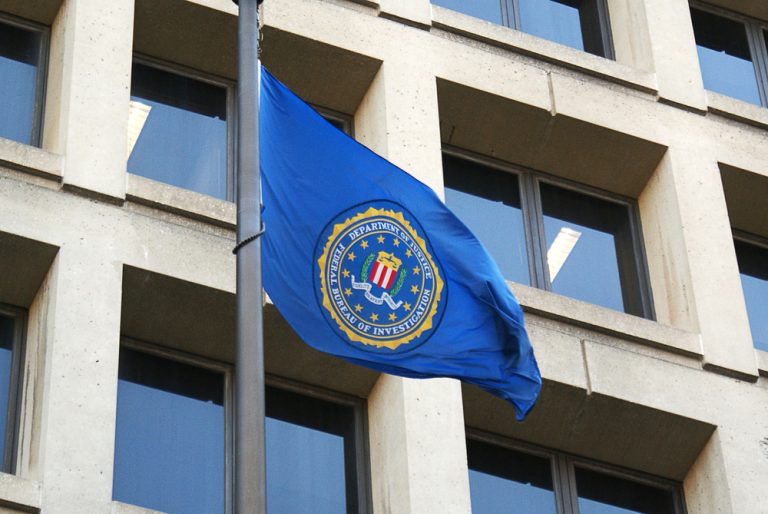 Immediately after the FBI raid on Mar-a-Lago the FBI and DHS issued a joint intelligence bulletin that warned of “violent threats” against federal law enforcement, courts and government personnel and facilities.

The FBI is reportedly investigating an “unprecedented” surge of threats against bureau personnel and property, including some threats targeting agents listed in court records as having involvement in the search of Mar-a-Lago, a law enforcement source told CNN.

“These threats are occurring primarily online and across multiple platforms, including social media sites, web forums, video sharing platforms, and image boards. The FBI and DHS would like to ensure that law enforcement, court, and government personnel are aware of the range of threats and criminal and violent incidents,” the joint bulletin reads.

I want to make clear that I am absolutely against violence, but was this really warranted? And what is the end goal with these bulletins that we have now seen multiple times despite the lack of violence after previous bulletins?

The bulletin warns about a few kinds of people

Do you see any problems with these very vague warnings?

Those that have perceptions of government overreach and election fraud. It’s now illegal to question government overreach? It’s now illegal to talk about election fraud? I am curious if that applies to everyone who claimed that our elections were stolen (like Hillary Clinton, Al Gore, Stacey Abrams) or just certain types of people. I think we know the answer to that.

“Increasing adherence to conspiracy theories”? Oh, like Trump colluded with Russia to steal the 2016 election? A conspiracy theory like that? No, those people won’t be blacklisted because they fall on a certain side of the isle.

What exactly is an “unusual” purchase of “military-style tactical equipment” or an “unusual acquisition of weapons of ammunition”? Is me buying a bullet proof vest now unusual, despite it being my right to own one? Is me buying ammo in bulk to save money now “unusual”? Both of those I have the right to do under the second amendment but now I could be labeled a domestic terrorist.

All Posts »
PrevPreviousThe Timeline Leading Up to the Raid on Mar-A-Lago that the Media Doesn’t Want You to See
NextFounders’ Corner: Did Our Founders Believe that We Were to be a Christian Nation?Next