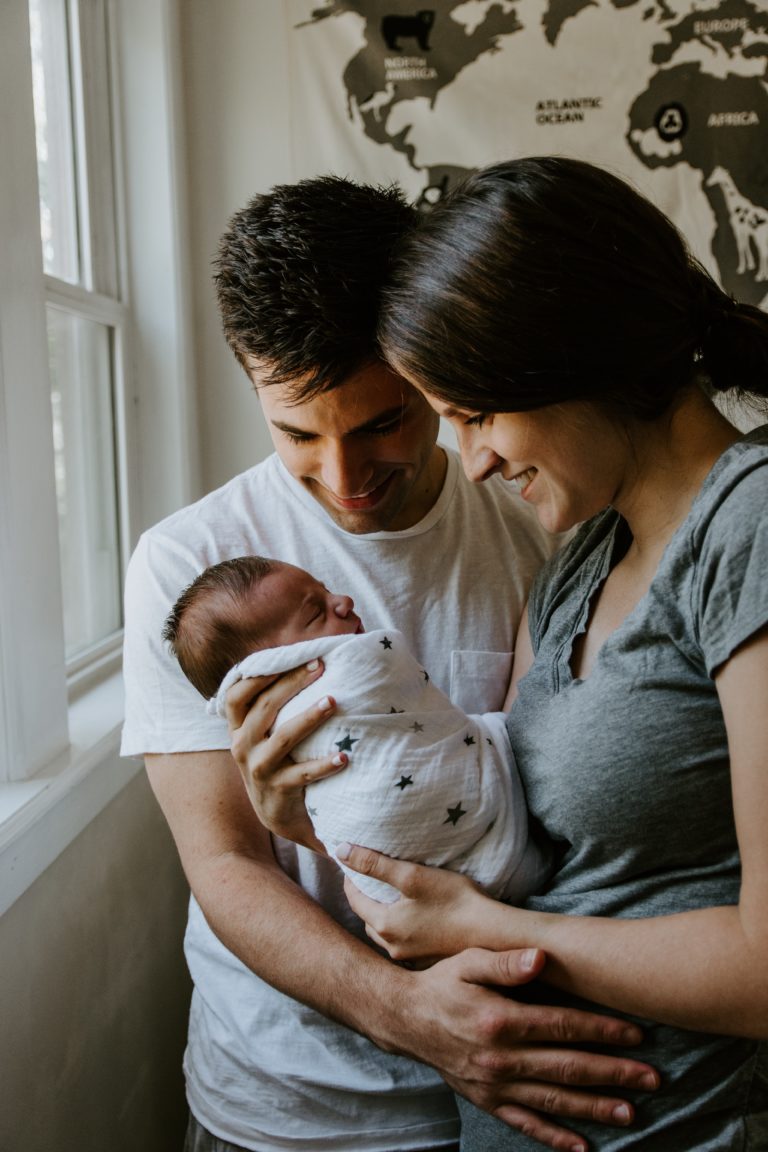 Two weeks ago, America took a giant step toward complete depravity when New York Governor Andrew Cuomo signed into law one of the most radical and appalling abortion bills in U.S. history. This new bill repeals the protection for unborn children who are over 24 weeks, expect when the mother’s life is at risk, and replaces it with “a “health” exception, broadly interpreted by courts to include age, economic, social and emotional factors, rather than the biological definition of “health” that normally comes to mind.” This new legislation now permits abortion “at any point during pregnancy if a health-care practitioner deems it necessary for the mother’s life or health- the exception that was defined in Roe companion case Doe V Bolton as “all factors- physical, emotional, psychological, familial, and the woman’s age-relevant to the well being of the patient.”” according to the National Review. In other words, you will be able to abort your baby for almost any reason, as long as you have a doctors approval.

The new bill even goes as far as removing protection for those that have survived an abortion. If the child survives an abortion and is born alive, that child can now legally be left to die, a practice which was previously illegal in the state of New York.

A similar bill has been brought up in the Virginia state legislature. Last week, Virginia Governor Ralph Northam went as far as declaring that a mother should have the right to kill a deformed infant who has already been born. According to the Governor, If the infant is not breathing, “The infant would be delivered. The infant would be kept comfortable. The infant would be resuscitated if that’s what the mother and the family desired, and then a discussion would ensue between the physicians and the mother.”

In 2003, Pro-lifers celebrated when President George W. Bush signed the partial birth abortion ban into law, which was suppose to put an end to third trimester abortions. Little did we know at the time that the way around that would be to just check a box that they “intended” to perform a legal abortion, which Suzie Prabhakaran, Planned Parenthood Vice President of Medical Affairs for Planned Parenthood of Southwest and Central Florida, is on camera admitting. Little did we know that the way around the partial birth abortion ban would be to inject the unborn fetus with poison to stop it’s heart so that the baby would be dead at birth, also a practice common at Planned Parenthood.

Many advocates argue that the mother should get to make the decision on whether to abort the fetus or not since the fetus can not survive on it’s own. So does that also apply to those that have already been born since they can not survive on their own either? At what point does that end? 1 year olds can not survive on their own. Does that mean that a mother who has just lost her job or went through a divorce, should be allowed to have the child put to sleep? What about 2 year olds? 5 year olds? Can a disabled person that can not care for themselves be forced to die? At what point do we recognize this for what this is and start calling evil, evil?

All Posts »
PrevPreviousTRUMP’S TWO YEAR ANNIVERSARY: PART 2
NextDeepfakes and 2020Next